3 things the Census uncovered about Australia

3 things the Census uncovered about Australia 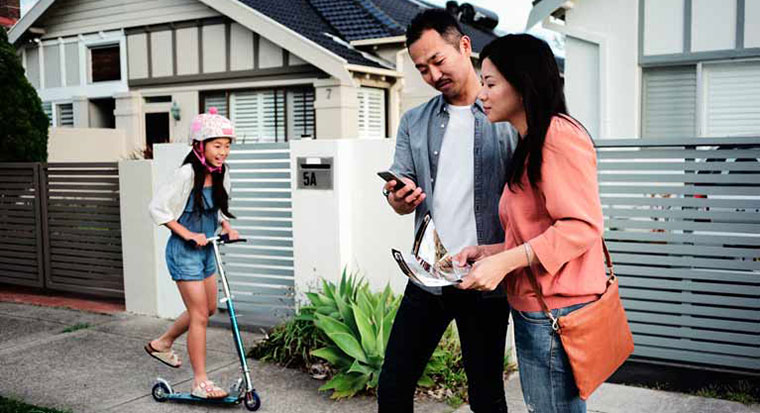 Australians are changing, and so are some of the challenges we face, the 2016 Census has revealed.

Australia is a culturally diverse nation with most Australians living in the capital cities. And while our personal incomes are rising, so too are housing affordability challenges.

These are just some of the findings from Census 2016, which more than 23 million Australians completed 10 months ago. The first set of results for the Census, published on Tuesday by the Australian Bureau of Statistics (ABS), found three key trends among many others.

Although renters are on the rise, we’re still a nation of aspiring homeowners. The Census found 31% of Australians own a home outright (although this is trending slowly downwards) while 34% own a property with a home loan and 31% are renting.

Renters appear to be struggling the most with housing affordability. The proportion of households paying 30% of more of their household income in rent has increased over five years by more than one percent to 11.5%, making it harder for would-be home buyers to save for a deposit.

The east coast is where most of us call home. Of the 24+ million Australians accounted for by the Census, close to 7.5 million choose to live in NSW, making it the most populous state. Combined with Victoria (almost six million residents) and Queensland (about 4.7m), the eastern states account for around three-quarters of the country’s total population.

Around seven out of 10 of us live in a capital city. Sydney is the capital of choice with a population of 4.8 million, but Melbourne (almost 4.5 million), whose population growth outstripped Sydney’s by more than two percent over five years, is catching up.

Around 1.3 million new migrants were welcomed into Australia between 2011-2016, and for the first time more Asian migrants (mainly from China and India) arrived than people from Europe.

The Census also uncovered that Australians were born in close to 200 countries, meaning we have a higher proportion of overseas-born citizens (26%) than the US (14%), Canada (22%) and the UK (13%). So, it’s not surprising that more than 300 languages are spoken across our homes.

As well as the Australian population growing by almost two million in the last five years, the Census also found we’re living longer. The proportion of people aged 65 and over has risen to 16%, up two percent since 2011. And of those aged 65 years and over, 54% are female, compared to 63% of those aged 85 years and over.

This article is intended to provide general information only and does not take into account your individual objectives, financial situation or needs.