Things to know about the ASX 200 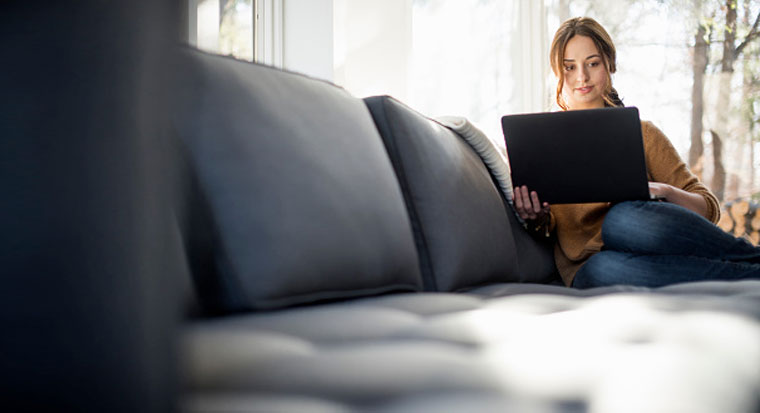 Share prices go up and down, but how does investing on a stock exchange work and how can an investor start building a portfolio?

Companies list on a stock exchange, such as the Australian Securities Exchange (ASX), to raise money by selling shares to investors who then have the chance to make a profit if the company does well.

It is important to remember that shares can also decrease in value.

Just like hundreds of other stock exchanges around the world, the ASX provides a market for people to buy and sell shares in the companies listed on it. The ASX is open from 10am to 4pm, Monday to Friday.

There are more than 2,000 companies listed on the ASX, with more being added regularly. Smaller companies are generally considered to be riskier investments as they are more likely to go out of business than larger ones, but big or small, nothing can be guaranteed.

The S&P/ASX 200 index tracks the largest 200 of those listed companies and is used as a reference point to measure the combined performance of their shares.

Once every three months on behalf of the ASX, S&P Dow Jones Indices checks to see that the 200 companies listed on the S&P/ASX 200 are still the largest 200 by market capitalisation and if not, they switch the companies around to reflect that.

Each day the index will either go up or down as investors buy and sell shares in the component companies, which each have a weighting in the index, based on their market capitalisation.

You can track the daily movements of each individual company by looking at its share price and by how many cents and what percentage it has moved. Any movements in the S&P/ASX 200 index itself are expressed in a percentage but also in points.

What shares can you buy and sell?

You can buy and sell shares in any of the individual companies listed on the ASX but if you want to get exposure to all of the companies on an index like the S&P/ASX 200, then you can do so through a single trade and with an exchange traded fund (ETF).

It’s important to remember that the share market can fall as well as rise, which means your money can decline in value as well as increase. Fees and charges may also apply and ETFs are not guaranteed to track an index identically.

As with all investments, an individual investor’s goals and personal circumstances should always be considered before making a decision.

This article is intended to provide general information of an educational nature only. It does not have regard to the financial situation or needs of any reader and must not be relied upon as financial product advice. Investors should consult a range of resources, and if necessary, seek professional advice, before making investment decisions in regard to their objectives, financial and taxation situations and needs because these have not been taken into account. Any securities or prices used in the examples, including but not limited to Exchange Traded Funds given are for illustrative purposes only and should not be considered as a recommendation to buy, sell or hold. Past performance is not indicative of future performance. Commonwealth Securities Limited ABN 60 067 254 399 AFSL 238814 (CommSec) is a wholly owned but non-guaranteed subsidiary of the Commonwealth Bank of Australia ABN 48 123 123 124 AFSL 234945 and a Participant of the ASX Group and Chi-X Australia.