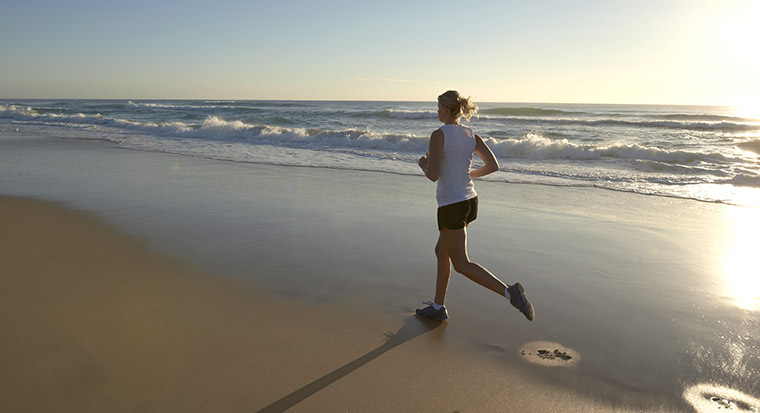 Would you lend money to the government? Australian government bonds are considered to be a very low risk investment product.

Investors lend money to the government for a set period of time at a pre-determined interest rate.

When a government issues bonds it will generally make regular interest payments during the life of the bond and repay the initial investment, or principal, when the bonds expire on their ‘maturity date’.

The Commonwealth of Australia issues bonds called Commonwealth Government Securities, which tend to pay a lower rate of interest than corporate bonds.

This is because the Australian Government is generally considered to be of lower risk than companies that also issue bonds.

Most default superannuation funds will have a proportion of their members' money invested in government bonds because of their low risk and predictable supply of income.

There are two main types of Australian Government Bonds (AGBs) that are listed on the Australian Securities Exchange (ASX):

The Australian Government has never defaulted on the interest payments on the bonds that it has issued or on the repayment of the principal amount invested in them.

This is why government bonds are considered to be a highly secure investment product, second only to cash at the bottom of the risk spectrum.

Fixed income and boosting your super