How will the housing market perform in 2016?

How will the housing market perform in 2016? 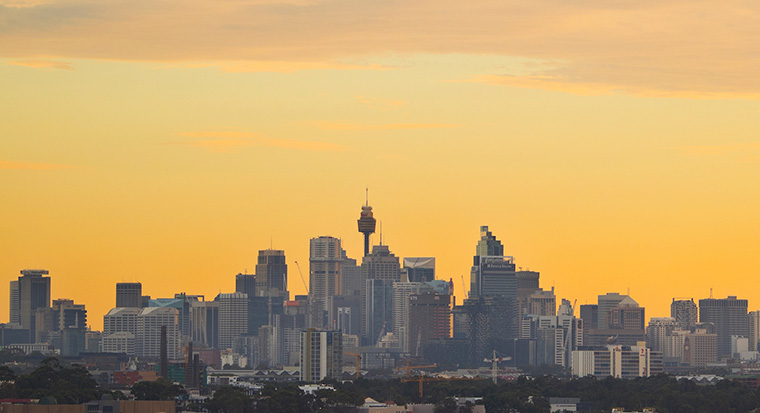 Housing prices, lending and construction will all moderate in 2016 as population growth slows and the record amount of new stock quells demand, predicts a report from Australia’s largest mortgage lender, the Commonwealth Bank of Australia (CBA).

In its Housing Outlook for 2016 report, the CBA’s Global Markets Research team predicts national house prices to be flat over the next 12 months, with noticeable variation between capital cities.

Brisbane and Adelaide are expected to be the best performers, with price growth of 3%-5%, while Darwin and Perth will continue their downward march, falling by up to 4-5%.

The hitherto supercharged Sydney and Melbourne markets will see only flat or marginal value growth in 2016, the report predicts, as inner suburbs are flooded with apartments approved for or already under construction.

“In our view, the major negative for house and dwelling prices over 2016 and 2017 will be the record amount of new dwellings, predominantly in the major cities, that needs to be absorbed by the housing markets,”  said CBA senior economist, Michael Workman.

He added: “The recent past has been an unusually extended period of varying price rises across the major cities. And we believe that it has largely run its course.

“Only Melbourne is continuing to display resilience, especially in the detached housing market in the established suburbs.”

What about interest rates?

The report forecasts that there is unlikely to be much change in the official cash rate in 2016, subject to any further regulatory changes made by the Australian Prudential Regulatory Authority (APRA).

Lenders might raise their interest rates independently of the RBA, as they did in late 2015.

Workman argues that, with interest and unemployment rates both set to remain flat or even edge lower this year, “the economic background, from a household risk view point, is becoming more, not less, favourable”. This should in turn further shield Australian house prices against a sizeable correction, or fall.

The report notes a sharp downturn in property investor lending following APRA’s regulatory changes last year. It argues that “the weakening in the national auction clearance rates reflects that moderation in lending activity from its peak in mid-2015”.

The report forecasts CBA’s annual housing credit growth will fall between 5.5% and 7.5% in the 2016 financial year, which will be steady or lower compared with the FY15 growth figure of 7.3%.