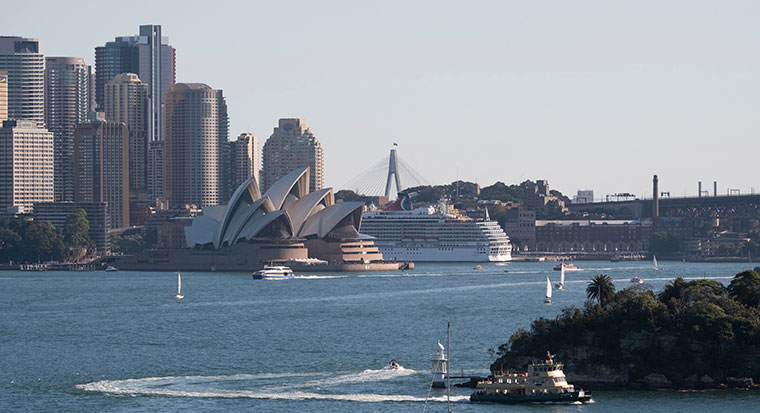 The Sydney and Melbourne property markets are showing positive signs after several months of falling prices.

Property values in Melbourne and Sydney appear to be slowly on the up again while most other capitals continue to struggle.

The latest CoreLogic Home Value Index (HVI) reported a slight increase in dwelling values in both major cities over June, the first monthly increase for Sydney in two years and since the November 2017 peak for Melbourne.

Hobart also posted a small improvement in June, while all other capitals went backwards.

The monthly drop of 0.2% across the national market was the smallest month-on-month decline since March 2018.

Despite the relatively good results for last month, however, property prices nevertheless fell by more than 9% over the 2018-19 financial year in Melbourne, Sydney, Perth and Darwin. Hobart and Canberra were the only capitals to post any positive value growth in FY19.

Lawless said that while "overall it looks like the tide may have turned for the housing market... we still aren't expecting a rapid recovery phase".

Only Sydney and Melbourne are seeing the generally stronger economic and employment conditions needed to fuel price recoveries, he argued, and so "weaker economic conditions across the rest of Australia is likely to keep price growth at bay in these areas".

Lawless also warned of the risk to recovery of higher supply levels, particularly of high-rise units in Melbourne and Sydney.

"These markets are moving through the peak in an unprecedented number of off-the-plan unit sales, many of which are receiving valuations at the time of settlement that are lower than the contract price," he said.

Do you need home insurance for landlords?