CBA marks 25 years on the ASX 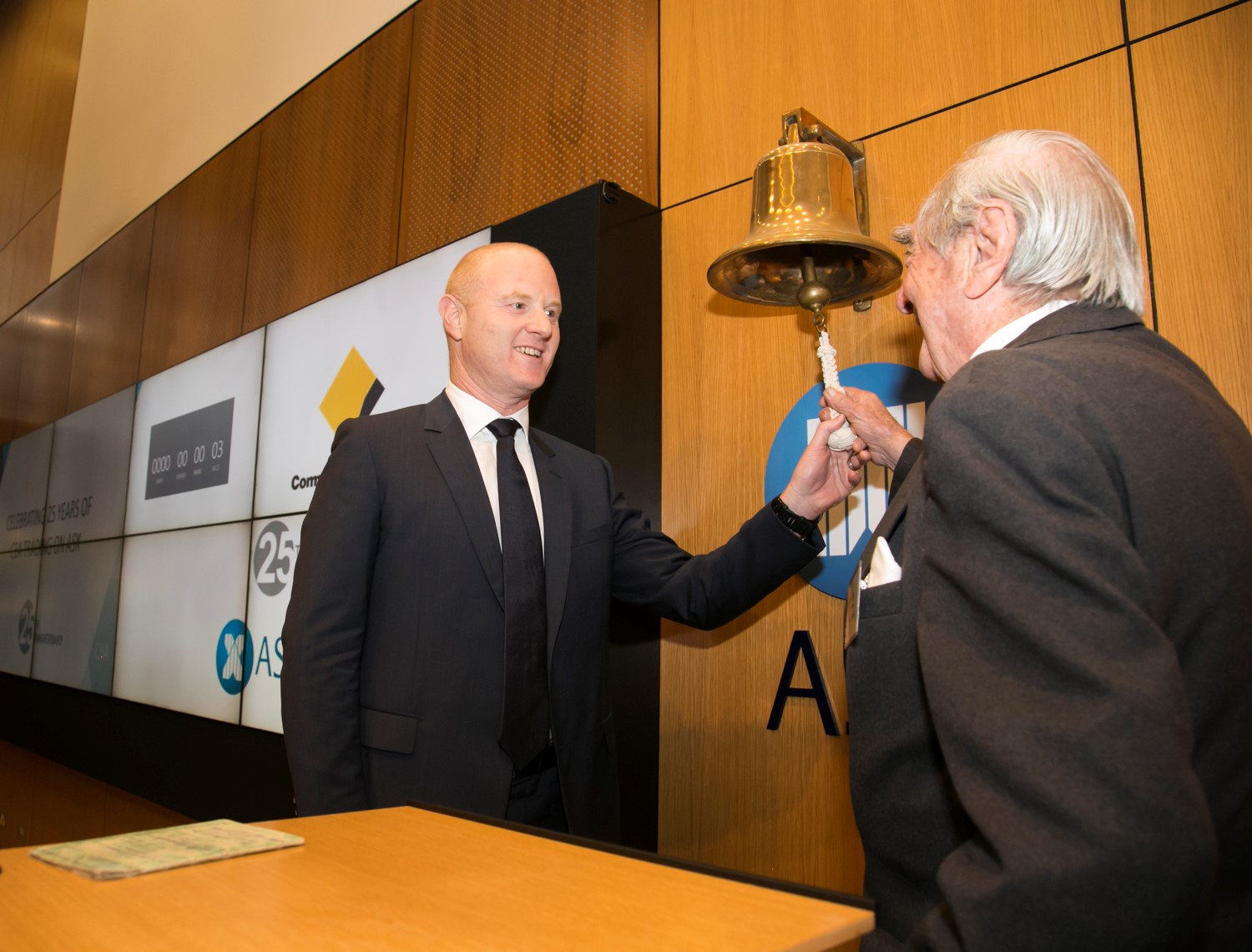 It's 25 years since Commonwealth Bank first listed as a public company on the ASX.

Today Commonwealth Bank of Australia marks the 25th anniversary of Australians investing in what is now the nation’s largest bank.

Commonwealth Bank Chairman, David Turner, said: “This anniversary is more than just a milestone for CBA. It is a celebration of Australians from all walks of life who have for 25 years invested in CBA and shared in our profits.

“Since the initial public offer in 1991, between 70 and 80 per cent of CBA profits have been returned to our shareholders. Millions of Australians have had the opportunity to invest and receive steady returns, helping make CBA one of the largest companies by number of shareholders,” Mr Turner said.

Founding CBA shareholders who purchased the minimum parcel of shares in 1991 for $2,160, and reinvested their dividends every year, would have watched their investment grow to almost $148,000 when franking credits are included.

“This anniversary reminds us of how far we have come in 25 years since our public listing and how much potential the bank has to build and grow. CBA has contributed to the economy for over 105 years and continues to support businesses to expand and employ more people and help Australians buy their homes and plan for their future,” Mr Turner said.

Today more than 800,000 households own Commonwealth Bank shares directly and millions more Australians hold an interest through their superannuation funds. Australians collectively own nearly 80 per cent of CBA, and were the primary beneficiaries of the more than $7 billion paid in dividends last financial year.

In 1991 Commonwealth Bank reached a watershed moment in Australia’s economic history when the federal government chose to offer investors the opportunity to directly buy shares in the bank. With 1.25 million prospectuses issued, the listing of CBA brought many everyday Australians to direct share ownership for the first time.

On the 25th anniversary of the initial public offer, through the words of some Australia’s most influential voices, we look back at a landmark moment in the history of the Australian economy.

Since 1991 investors have witnessed several key milestones including three share offers, several acquisitions, the advent of the internet and the global financial crisis as well as major successes such as achieving no.1 for customer satisfaction and the introduction of 24/7 real time banking.

In a time that has seen mobile banking go from buses to smartphones, we chart some of the key highlights of a journey that we hope will be as rich in the years to come.