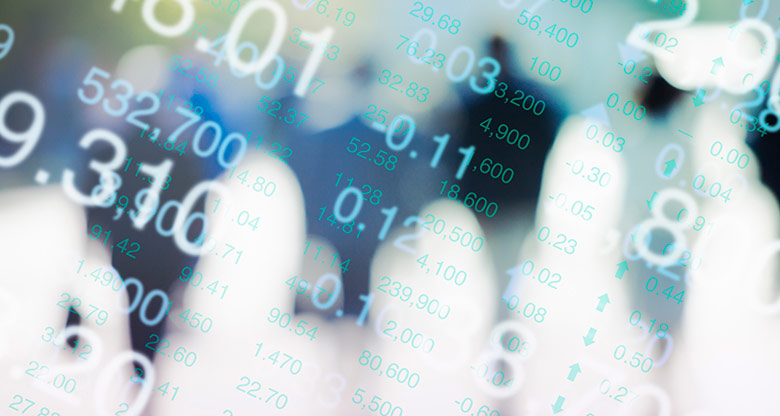 COP26 shows how business can propel us closer to net zero

COP26 highlighted the critical role the private sector will play in the transition to net zero. Here are some key takeaways from the conference, and their implications for the Australian economy and business.

The highly anticipated 26th Conference of the Parties (COP26) has wrapped up, after bringing together thousands of delegates and heads of state to accelerate global action on climate change. World leaders were urged to ramp up their commitments in key areas including global carbon trading, emission controls and green finance.

“COP26 reinforces that momentum will continue to build because the urgency to act has not lessened,” says CommBank Senior International Economist and Currency Strategist, Kim Mundy. “Concrete progress on all – or even some – of these issues has the potential to change the global economic landscape.”

The main objective of COP26 was to give national governments the opportunity to update their climate plans in line with the targets set by the 2016 Paris Agreement. These updates are designed to ensure the global economy continues to move towards lower emissions through ongoing structural change.

However, Mundy says the conference also reinforced the importance of the private sector in transitioning to a decarbonised future – especially if governments are slow to act.

“COP26 highlighted that the private sector can play a vital role in progressing the transition to net zero,” Mundy says.

“We expect the private sector to progressively adopt more ambitious emissions reduction targets, with an increasing focus on moving to a net zero emissions economy by at least 2050. COP26 reinforced that the private sector, and the finance sector in particular, is not necessarily waiting for governments.”

Mundy says that COP26 has seen a modest, rather than ground-breaking, increase in commitments to combat climate change. Notable outcomes of the conference included:

“The inconsistencies between short- and long-term plans suggest two possible outcomes,” says Mundy. “First, net zero targets may not be met and warming will increase beyond the Paris Agreement’s goals. Second, the transition to net zero could be disorderly because it will have to occur within a very short timeframe.”

“Meaningful private sector-driven decarbonisation in the near term can limit the need for a more disruptive transition later if governments move too slowly.”

As expected, financing the transition to a low emissions economy was a major component of COP26 negotiations, with both public and private finance discussed in detail.

“The reason finance is so important is because a lot of developing nations’ emissions reductions are conditional on receiving adequate funding,” says Mundy. “In 2009, developed nations agreed to provide a minimum of $US100 billion a year by 2020 to help poorer countries – but they fell short.”

The International Energy Agency estimates that investments in the global energy transition will need to increase to $US5 trillion a year by 2030 to achieve net zero.[1] Since current levels of public funding are not consistent with the goals of the Paris Agreement, private commitments will become essential to plug the funding gap.

“A notable development at COP26 was the announcement that more than 450 financial institutions, representing over $US130 trillion in assets, have committed to reaching net zero by 2050,” says Mundy. “These financial institutions can enhance global efforts to decarbonise the economy through their lending and investment decisions.”

However, monitoring progress will be key – with a need for comparable and consistent disclosure requirements to understand whether signatory organisations are on track. “Having money ready to finance the green transition is fantastic, but you also need to know whether signatory firms are delivering on their promises,” Mundy says.

And while the green bond market has more than quadrupled since 2016, the share of bond issuance in emerging markets has remained relatively small, suggesting more needs to be done to direct funds to developing nations.

Mundy says, “The move to mobilise more private finance, coupled with global reporting standards, is one of the most meaningful developments to arise from COP26 so far. With significantly more financial firepower than governments, we expect the private sector will play a defining role in the transition to net zero.”

For more insights on COP26:

1 International Energy Agency, Net zero by 2050: a roadmap for the global energy sector, May 2021.