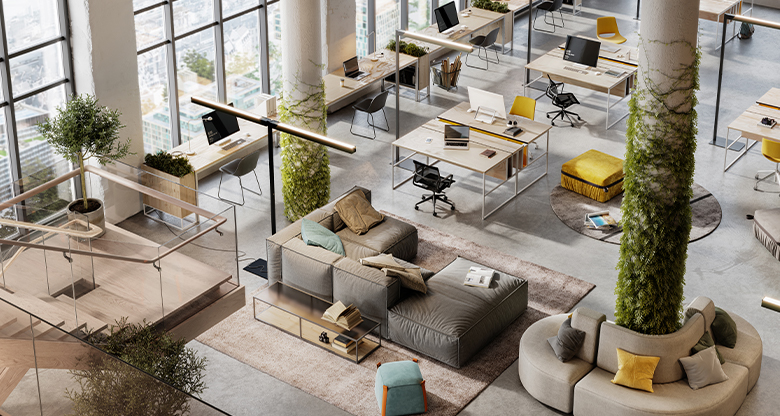 Private sector can and must lead economic recovery

The private sector can and must play its part in leading Australia through challenging times, Jennifer Westacott AO, Chief Executive of the Business Council of Australia, said as part of the 2021 John Monash Oration, presented by CommBank.

The annual oration is a key event for the General Sir John Monash Foundation, which supports the education of outstanding Australians who are shaping Australia’s future. CommBank has been founding supporter since 2004 and has contributed scholarship funding each year in addition to supporting the annual John Monash Oration on leadership, Scholar Alumni activities and the Scholars’ Global Symposia.

Ms Westacott delivered this year’s oration, exploring the topic of what role business should play in driving prosperity and delivering enduring peace to our region. She said that during a period marked by COVID-19, natural disasters and seismic shifts in the world order, business was “stepping up like never before.” This included not only leaders of big business, but “unusual heroes” from retail to healthcare.

She noted that government had of course played a critical role, by putting a floor under the economy, and the finance sector did its part by deferring loans, keeping people in businesses and homes.

Throughout the oration, Ms Westacott reiterated her view that Australia has an early mover advantage that could position it to be a leading economy in the Asia-Pacific and a leading middle power. To seize that advantage, she urges the adoption of two key characteristics of General Sir John Monash himself – the ‘we can’ mindset of Monash the engineer, and the ‘we must’ mindset of Monash the General.

“We have that early advantage…now we need to supercharge it,” Ms Westacott said. She believes doing that will require driving infrastructure, uniting cities and decarbonising the economy.

Ms Westacott said an urgent first step to a successful future for Australia would be to help students catch up. “We can’t wait. We can and we must intervene now,” she said, calling for a rethink of the way we teach, learn and measure skills and how we assure opportunity for all, alongside working to solve the challenges around labour. She called for lifelong learning, stackable skills and micro credentialling that matches individual learning and employer skills gaps.

“The private sector can, is and must take the lead,” she said.

The response to the oration was delivered by 2005 John Monash Scholar Andrew Hudson, a human rights advocate. Like Ms Westacott, he saw a key role for business, and spoke in favour of a collaborative approach between business, government and civil society, which he described as the third pillar of democracy.

The Commonwealth Bank John Monash Scholar for 2021 is Dr Mark Chia, who is pursuing a PhD in Ophthalmology at Moorfields Eye Hospital in London.

To learn more about the John Monash Foundation you can visit johnmonash.com