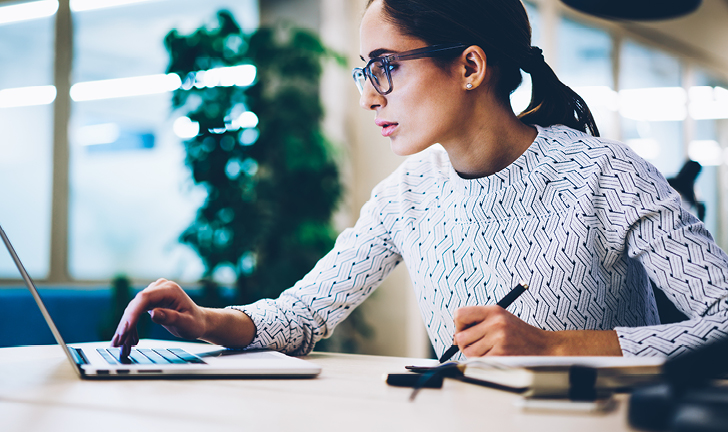 Over the past few years, Commonwealth Bank of Australia has collaborated with banks around the world to research and test instant payment systems with a view to making cross-border payments faster, measureable and trackable.

Amid the rising number of real-time payment systems and fintechs entering this space, SWIFT gpi (Global Payments Innovation) has emerged as a reliable challenger and has enabled broader investigations into the potential of international transactions.

The latest tests, conducted in September 2020, evaluated SWIFT’s ability to deliver real-time payments, including settlement, across jurisdictions and into the UK. Banks from Australia, Singapore, Spain and the United States participated.

The tests were the latest in a series of tests that have taken place over the past two years in various jurisdictions including Singapore, Australia, India and Europe all of which have delivered positive results.

Albert Naffah, General Manager Payments, the Data Economy at Commonwealth Bank of Australia, says the bank is pleased to continue its participation in the pilot for instant payments.

“It is a natural extension of the work we have done from participating in the original rule book for instant payments and previous proof-of-concepts in APAC and Europe,” Naffah said.

“Having long had a 24/7 banking platform and one of the first banks to go live on Australia's New Payments Platform (NPP), providing real-time cross-border payments to our customers is a logical and exciting addition to our payment solutions.”

Improved speed and variety of services

There’s long been a perception that international transactions take a long time to clear. Constraints included sanction screening and filtering, time zones and the end of the working day.

However, the latest testing demonstrates that financial institutions and customers can have confidence in the new generation instant payment systems. Ninety per cent of SWIFT gpi payments are now credited within 24 hours, almost 54% are credited in less than 30 minutes, and 40% within five minutes.

SWFIT gpi was launched in 2016 and customer payments are now being executed in 150+ currencies, across 2,900+ country corridors. More than US$76 trillion was sent over SWIFT gpi in 2019.

Commonwealth Bank of Australia adopted the system in principle in 2017. Since then, working groups comprising global banks and other stakeholders have been developing the rule book governing the requirements of instant cross-border payments.

Several services are available in the SWIFT gpi initiative depending on a bank’s individual capability and the needs of its clients. Some are live, others are pending and some remain in the pilot stage.

The NPP has now mandated settlement of inbound cross-border payments in 2023 in real time. Commonwealth Bank of Australia is currently building functionality in anticipation including precursors such as extended operating hours and real-time sanction screen capabilities. With almost one in two inbound cross-border commercial payments into Australia being for a CommBank beneficiary account, our focus is simple – to enable convenient, safe and secure payment experiences for our customers.

Significantly, the new systems and capabilities will be built using the new ISO 20022 standard messaging which have more structure and richer data and will be interoperable with Application Programming Interfaces (APIs). ISO 20022 comes into effect, with commencement of the migration phase in November 2022.

Solution for an interconnected world

The coronavirus pandemic has illustrated the interconnectedness of global business. One of the most visible impacts was in supply chains, which were severely interrupted if not broken. An instant payment system is a crucial cog in supply chains of the future.

Combining these initiatives mean that payments can be executed in one country, delivered and settled on the other side of the world within seconds. Banks and clients can have increased confidence in instant payment systems based on our test results.

This article contains information provided by SWIFT S.C.R.L. for use by gpi member banks.

Important information: This article is intended to provide general information of an educational nature only. It does not have regard to the financial situation or needs of any reader and must not be relied upon as financial product advice. You should consider seeking independent financial advice before making any decision based on this information. The information in this article and any opinions, conclusions or recommendations are reasonably held or made, based on the information available at the time of its publication but no representation or warranty, either expressed or implied, is made or provided as to the accuracy, reliability or completeness of any statement made in this article . Commonwealth Bank of Australia ABN 48 123 123 124. AFSL and Australian Credit Licence 234945.