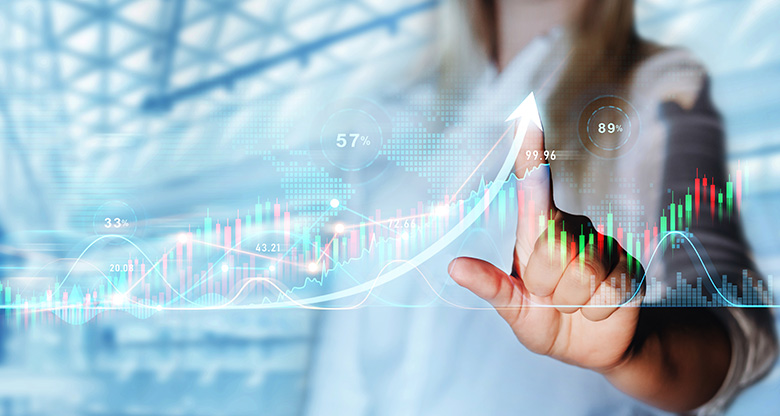 WA outlook is strong despite disruption

Labour shortages and supply-chain constraints are the key challenges facing businesses in Western Australia, but the outlook is positive as the state emerges from a protracted border closure.

Halmarick said feedback from local businesses showed that labour shortages and supply-chain constraints are having the biggest impact and were feeding into inflation and financial difficulties for the residential building sector. Labour shortages are mostly keenly felt in construction, aged care, mining and the film industry. The supply issues are becoming critical for some construction businesses in the state, as delays result in missed deadlines and progress payments.

On the plus side, WA’s extensive resources exports remain strong, key agricultural prices are healthy, the state’s specialised manufacturing capability can meet global climate change policy standards, and there’s been a resurgence in university applications from foreign students.

It’s a positive outlook for WA and aligns with the strong momentum of the national economy – albeit amid a rising interest rate environment.

Halmarick said the drop in population growth to almost zero was a pressing issue for businesses across Australia. Before the pandemic, Australia had net migration of around 200,000 people per year. Two years of border closures has effectively shut out 400,000 potential workers.

He says the Federal Budget assumes a return to 200,000 net migration, but a plan is needed to rejuvenate that movement of potential workers.

Australians saved an extraordinary $265 billion during the pandemic, but as rising interest rates start to bite, the impact of mortgage repayments on share of income spending will be closely watched. CommBank’s Household Spending Intentions Index plus weekly CommBank credit and debit card spending data will provide an early read on how households change their spending patterns to accommodate higher mortgage repayments.

Halmarick says business capital spending is the missing link in Australia’s economic recovery so far. “But the latest surveys show expectations of a pickup in business capex in FY23 of around 16%. Given the changing cycle and particularly in the mining sector, we might see a bit more come through.”

Large state infrastructure projects will support state economies and provide continuous employment for thousands of workers, but also add to the competition for skilled labour. Halmarick noted that through these projects, the government is more involved in the Australian economy than it has been for 30 years.

The outlook for global economic growth

The global economic recovery will soften this year and CommBank economists have revised down their forecasts in recent months, particularly for Europe and China.

On a positive note for the global outlook, unemployment rates are falling across most major economies. “That‘s good in terms of broadening the benefit of the economic recovery across society. The more people that are working, the better,” said Halmarick.

But surging inflation poses a risk. Demand in the global economy had increased due to the previous easing in monetary policy (both conventional and unconventional) and fiscal policy. Higher energy prices are also adding to inflation. New Zealand has the world’s highest inflation rate, outranking the US, the UK, Europe, Canada and Australia. Higher inflation is not yet evident in China and Japan. “But we would expect higher energy and food prices as a result of the sanctions on Russia to feed into higher inflation in China and Japan,” noted Halmarick.

Commodity supply and prices will be impacted by the Russia-Ukraine conflict for some time, said Dhar. The general expectation had been that supply side issues would abate this year and supply would return to normal. But Dhar said the ongoing conflict, coupled with Covid cases in China, means it could be 2023 before relief emerges on the supply side.

“The questions is: who can step up and supply what Russia has and relatively quickly? And then we get to a problem: pre-Covid there was a massive underinvestment already taking place in fossil fuel supply and the spare capacity to respond to reduced Russian fossil fuel supply is limited,” said Dhar.

Stephen Halmarick was appointed Chief Economist at CommBank in 2020 having been the Head of the Global Economic & Markets Research team since January 2018. Stephen has more than 35 years’ experience as a financial markets economist. He is responsible for the team of economists and strategists that cover Australian Economics, International Economics, Rates, Fixed Income, Foreign Exchange, Credit and Commodities research. He is also a key spokesperson to clients and media on macroeconomic themes and a broad range of financial market issues.

Viviek Dhar joined CommBank in 2010 and is Director of Mining and Energy Commodities Research. He is a global commodity expert, with a grounding in fundamental analysis. He specialises in bulk commodities, metals and oil, and the Australian gas and electricity markets. Vivek has a background in equities research, but now looks at commodities from an economic research lens. He joined CommBank after interning at Deutsche Bank and Siemens. He holds a Bachelor of Engineering (Electrical) and a Bachelor of Commerce (Finance and Economics) from the University of Melbourne.