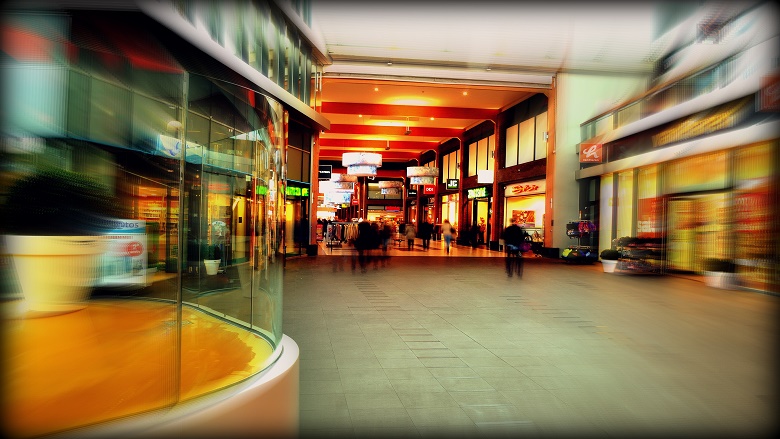 Businesses large and small, infrastructure, agriculture and housing feature in fiscal measures designed to lift the economy out of the coronavirus-induced recession.

Businesses large and small, infrastructure, agriculture and housing feature in fiscal measures designed to lift the economy out of the coronavirus-induced recession

With a forecast deficit of $213 billion, described as the largest in Australia since the end of World War II, it was little wonder that the 2020 federal budget had economists reaching for their dictionaries to describe the history-making moment.

While the macro figures and income tax cuts grabbed the immediate headlines, behind the numbers were some big ticket measures targeted at key sectors of the economy – all designed to combat the impacts of the pandemic-inspired recession and underwrite growth through a jobs-led re-bound.

“This support has been enhanced in the Budget through a combination of income support programs, health related spending, income tax cuts, employment support programs, infrastructure spending and a focus on regional spending,” the team states.

Here, in a summary of the main changes, CBA Newsroom looks at some of the key initiatives that are aimed at supporting and creating jobs across the economy.

A central plank of the Budget and a core part of the new “Jobmaker” measures is the ability of almost all Australian business (those with an aggregated annual turnover of less than $5 billion) to deduct the full cost of eligible capital assets. This is a significant extension of the previous asset write-off provisions designed to kick start business investment. The new scheme kicks in immediately (as at 7.30pm on 6 October 2020) and covers a period through to 30 June 2022. The details include:

Businesses will also able to offset losses incurred up to June 2022 against prior profits made in or after the 2018‑19 financial year. This will apply to those entities with an aggregated turnover of less than $5 billion, enabling them to generate a refundable tax offset in the year in which the loss is made. Currently, companies are required to carry losses forward to offset profits in future years. Companies that do not elect to carry back losses under this measure can still carry losses forward as normal.

Other business support measures include:

CBA Economists’ view: The Government is expecting the [full expensing of depreciable assets] initiative to reduce business tax by $26.7b over four years.[The] temporary loss carry-back initiative is expected to cost $4.9 billion over the forward estimates. The JobMaker Hiring Credit is a new policy initiative aimed at increasing employment for young people who don’t have a job. This policy is estimated to cost $4b with the bulk of cost expected to be incurred in 2021/22.  [The] extension [JobKeeper] is estimated to cost $15.6b in 2021 and is the largest initiative on the expenses side of the Budget. This will take the total cost of the program to an estimated $101.3b. Around 3.5 million people are currently receiving the JobKeeper payment.

Like the other main Budget measures, the planned investment in new infrastructure is designed to support existing and create new jobs, particularly through projects that can start almost immediately. In his speech the Treasurer said that $14 billion would be set aside for new and accelerated infrastructure such as roads, rail and bridges to underpin 40,000 jobs.

For example, NSW is set to receive $2.7 billion from 2020-21 for priority road and rail projects while across the nation $2 billion will be provided over two years from now onwards to pay for small scale road safety projects as part of a short term economic stimulus.

Following the drought and the knock-on effects of last summer’s bushfires and subsequently the coronavirus pandemic on regional tourism, the Budget includes a number of measures designed to alleviate the impacts of all three on rural and regional Australia. These include:

In a previously flagged measure, the First Home Loan Guarantee Scheme, which was launched at the start of 2020, has been extended by a further 10,000 places with a focus on new homes and an increase in the prices that first time buyers will be able to purchase a property. CBA, which has helped more than 3,000 buyers in the first and second stages of the scheme, will be participating in the third round.

CBA Economists’ view: [The scheme] allows first home buyers to buy a residential property with a deposit as small at 5% with the Government guaranteeing up to 15% of the loan.  The last three years has seen lending to first home buyers increase as a share of total home lending.  The government has allowed the National Housing Finance and Investment Corporation to issue an additional $1b worth of bonds to increase the supply of affordable housing.

Further reforms were announced to the superannuation industry which currently holds $3 trillion on behalf of Australians, according to the Budget papers. The changes are designed to reduce duplication of accounts particularly where new ones are automatically created every time a worker changes job as at present. They are also designed to cut the payment of unnecessary fees which the government puts the cost at $450 million a year.