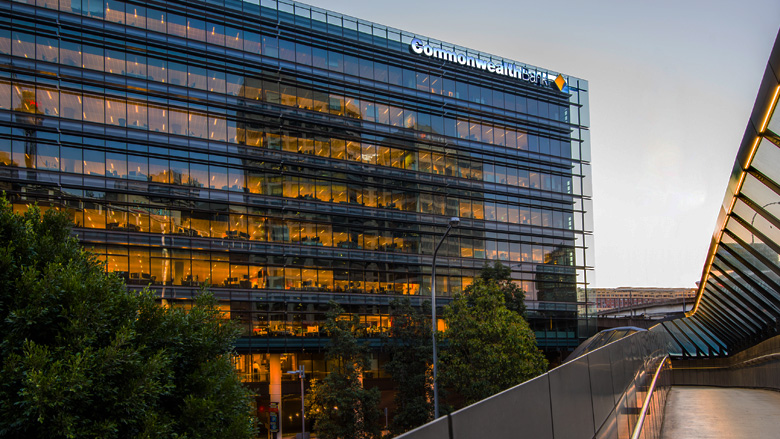 CBA announces retirement of the Chairman of Colonial First State

Commonwealth Bank of Australia (CBA) today announced that the Chairman of Colonial First State Investments Limited (CFSIL) and Avanteos Investments Limited (AIL), Ms Anne Ward, will retire from the Board at the end of December 2020, having served eight full years as a Non-Executive Director and Chairman.

Today’s announcement allows for an orderly transition and the appointment of a new Chairman in due course.

CBA Deputy Chief Executive Officer, David Cohen, said: “Anne’s decision to retire after eight full years comes at a time when the business and its management team are well placed for future success.

“Preparations are well underway for CFS’s establishment as a focused, standalone business with a separate management team and Board under its new ownership arrangements. I would like to acknowledge Anne’s strong leadership of the Board and thank Anne for her significant contribution to CFS and commitment to improving member outcomes.”

Ms Ward said: “It has been a privilege to serve on the Board of Colonial First State as its independent Chairman for the past eight years. CFS is one of the leading superannuation and investment businesses in Australia and I am proud to have played a part in its many achievements during my tenure.

“I look forward to watching as CBA and KKR deliver on their commitment to establish CFS as a focused, standalone business and as CFS continues to deliver improved outcomes for members and investors in the coming years.”

Subject to regulatory approvals and other customary conditions, CBA is aiming for the sale of 55% of CFS to KKR to complete in the first half of calendar year 2021.