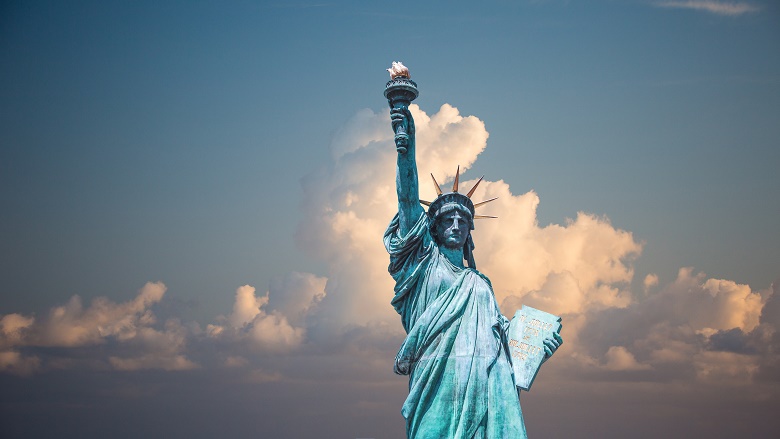 US Presidential election result could cause Aussie dollar to rise

Commonwealth Bank’s Head of International Economics, Joseph Capurso, explains what impact the US Presidential Election result may have on the Australian dollar.

While Americans hit the voting booths days ago, there is still no clear result in the US Presidential Election.

According to Mr Capurso, should this scenario come to fruition, it would likely cause the Australian dollar (AUD) to ‘lift modestly’.

“We expect the AUD to lift modestly – 2 per cent to 3 per cent over one to two months – above our existing baseline of a stronger Australian dollar,” he said.

“The strength in the AUD reflects the weaker outlook for the US economy because uncertainty about Congress agreeing to need further fiscal stimulus.  But any reaction by the AUD/USD is likely to be short-lived because we judge a Biden victory is largely priced into the USD.”

A scenario that seems less likely to occur - given the current results - is President Donald Trump retaining office.

“Should President Trump win, we expect the USD to increase significantly by 4 per cent over one to two months, pulling AUD/USD lower,” he said.

“The AUD would ease because of the enhanced risk of the US government increasing its disagreements with China on a host of issues such as trade, technology and security in the South China sea.

“In any case, we expect USD strength to fade after a few months if President Trump wins like it did in early 2017, supporting increases in the AUD/USD.”