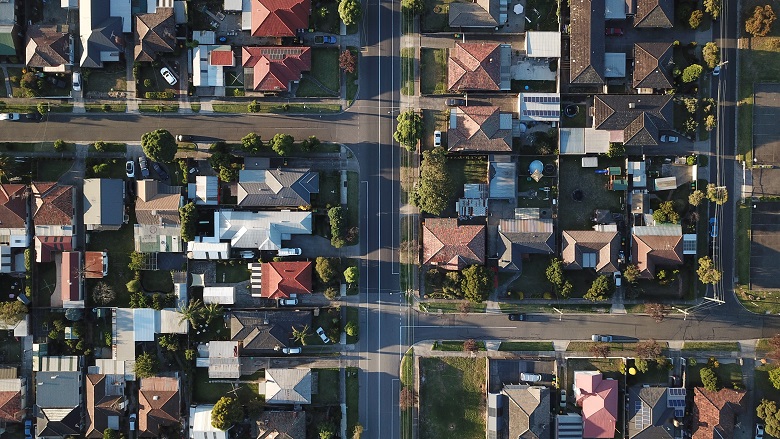 Commonwealth Bank’s economists, Stephen Halmarick and Gareth Aird, explain what impact these measures will have on the national economy.

Earlier today, the Reserve Bank of Australia announced a package of measures to support the recovery of the Australian economy. Commonwealth Bank’s economists, Stephen Halmarick and Gareth Aird, explain what impact these measures will have on the national economy.

As widely predicted, at the November Board meeting the Reserve Bank of Australia (RBA) reduced the official cash rate target from 0.25 per cent to 0.1 per cent.

The RBA also announced a reduction in the interest rate paid on exchange settlement balances to 0 basis points, and a commitment to purchase $A100 billion of government bonds of maturities of around 5 to 10 years over the next six months.

In recent weeks, both the RBA Governor Philip Lowe and Deputy Governor Guy Debelle made it clear that more monetary policy easing was coming – and that it would likely happen sooner rather than later.

In a speech last month, RBA Governor Philip Lowe suggested that previously there was little to be gained from further monetary easing whilst ever significant parts of the country were in lock-down.

“As the economy opens up, though, it is reasonable to expect that further monetary easing would get more traction than was the case earlier,” Mr Lowe said at the time.

“Australia’s economic recovery from the Covid-19 recession is already underway and today’s actions by the RBA will support this process and is a welcome development,” Mr Halmarick said.

“In addition a further reduction in short term interest rates should, at the margin, encourage more new lending than would otherwise be the case.”

CBA’s Head of Australian Economics Gareth Aird agreed and noted that interest rate sensitive parts of the economy, including the housing market, have responded well to the current low interest rate environment. And as such, even lower mortgage rates could put more upward pressure on dwelling values.

“Dwelling prices could accelerate quite quickly as the economic recovery continues to gain traction,” he said.

Mr Aird added that further cuts to interest rates are not likely, but this does not mean that the Reserve Bank is out of monetary policy firepower.

“Today’s decision to lower policy rates will be the last time the RBA drops short term interest rates unless there is a radical change of view and the central bank seeks to go down the path of negative interest rates. We continue to consider that unlikely.”

While today’s package of measures from the RBA has been designed to support the creation of jobs, Mr Aird said the Board’s announcement should not be conflated with a deterioration in the outlook for the Australian economy – in fact, it is quite the contrary.

“It is highly unusual for the RBA to ease policy when the economic outlook is improving, but these are unusual times. The domestic economic outlook has improved over recent months and the RBA will upwardly revise its profile for GDP in the November Statement on Monetary Policy (SMP), which will be published this Friday.

“Friday’s statement will indicate that the central bank expects the economy to have elevated spare capacity over the forecast horizon to the end of 2022, and they will continue to forecast below target underlying inflation over that period.

“On that basis today’s easing is justified. In addition, the RBA stands ready to do more if the economic conditions require.”