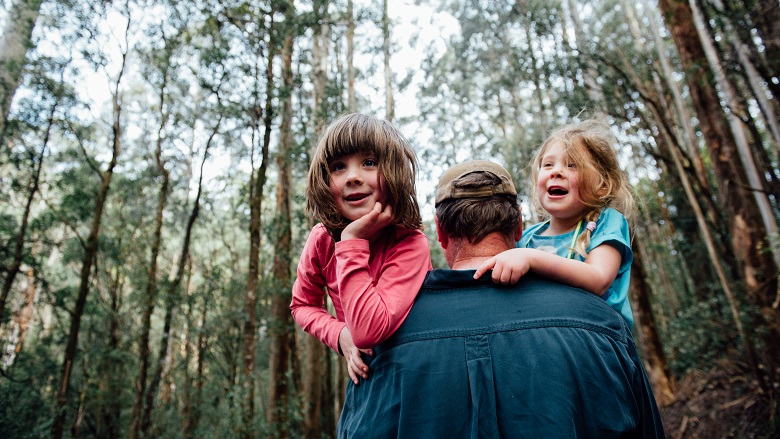 New data from Commonwealth Bank shows that COVID-19 has accelerated population shifts from capital cities to the regions.

More Australians are choosing to live in regional areas, a shift accelerated by COVID-19, according to a new report released by Commonwealth Bank and the Regional Australia Institute (RAI).

The inaugural RAI-CBA Regional Movers Index* shows population movements from Australian capital cities to regional areas rose by seven per cent from March 2020 to March 2021 – helping to drive net regional migration in the latest quarter 66 per cent higher than a year earlier.

The Index reveals the regional areas with the largest annual share of capital city migration are coastal centres close to capital cities: Queensland’s Gold Coast (11 per cent) and Sunshine Coast (6 per cent), Victoria’s Greater Geelong (4 per cent), and NSW’s Wollongong (3 per cent) and Newcastle (2 per cent).

Commonwealth Bank’s Executive General Manager for Regional and Agribusiness Banking, and Regional Australia Institute 2031 Council member, Grant Cairns said: “These figures show the strength and appeal of regional Australia and the important role it will continue to play in Australia’s economic recovery.

“The Index demonstrates how Australians formerly living in capital cities have embraced remote ways of working as an opportunity to experience what these areas have to offer, while those already in regional areas are finding reasons to stay.”

“I’m optimistic about what this growth means for regional Australia, as more people experience the liveability of our regional areas and embrace the associated work-life balance and affordability,” Mr Cairns said.

“The index shows it’s not just people in our major cities who are realising the opportunities and value provided by regional living. People already living in our regions are increasingly choosing to stay, rather than head for the bright city lights,” Ms Ritchie said.

A copy of the full report can be found here.

*Based on CBA customer address changes over the past 5 years, and addresses resided in for at least 6 months. Greater Capital City/Regional Area based on ABS 1270.0.55.001 GCCSA. At least 100 persons must have migrated to LGA to be counted.