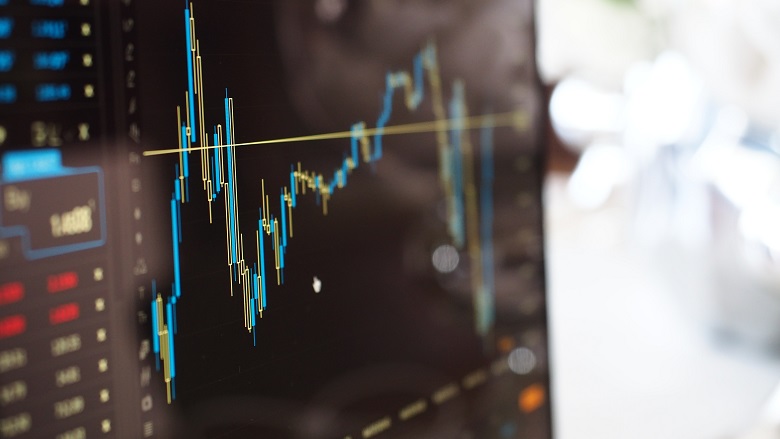 CBA economists see labour force data and the spread of the Covid delta strain in the US determining a possible announcement of asset purchase tapering by Federal Open Market Committee on 22 September.

CBA Head of International Economics Joe Capurso said: “Our currency forecasts remain unchanged and we still think AUD can temporarily dip below $US0.70. A commencement of tapering of bond purchases by the Federal Open Market Committee (FOMC), weakening Chinese economic growth, a negative Australia/US bond spread and falling commodity prices are all expected to weigh on the AUD/USD rate over coming months.”

There was modest reaction in financial markets following a much anticipated speech by Federal Reserve Chair Jerome Powell at Jackson Hole, which contained no surprises but was more dovish than expected around inflationary pressures. The US fixed income curve steepened slightly and yields declined across the board following the meeting.

Mr Capurso said the FOMC was expected to announce a tapering of bond purchases at its next meeting in late September, but that US non-farm payroll data this Friday 3 September and the spread of the delta strain of Covid in the US could be key factors determining an announcement.

“Chair Powell’s comments at Jackson Hole were very close to our expectations and none of our views have changed as a result. On tapering of the FOMC’s asset purchases, he said the ‘substantial further progress’ test has been met for inflation.

“But, unlike inflation, the US labour market has not yet met that test – although Powell acknowledged the ‘clear progress toward maximum employment’.  In other words, the FOMC is getting closer to meeting the test to announce a tapering of asset purchases.

“In our view, the strength and breadth of the recovery in the labour market in August’s non-farm payrolls report will determine whether the labour market passes the ‘substantial further progress’ test.  We expect it will, opening the way for the FOMC to announce tapering of asset purchases at its 22 September meeting.

“A risk to our view of an announcement of tapering at this meeting is the spike in infections and deaths in the US - the FOMC will need to make a judgement on the impact of the delta strain on economic activity and the labour market,” Mr Capurso commented.

CBA Chief Economist Stephen Halmarick said a reduction of asset purchases by the FOMC remained a key driver of financial markets pricing and that CBA’s research team would continue to provide guidance to the bank’s clients in advance of an announcement at the FOMC’s September meeting.