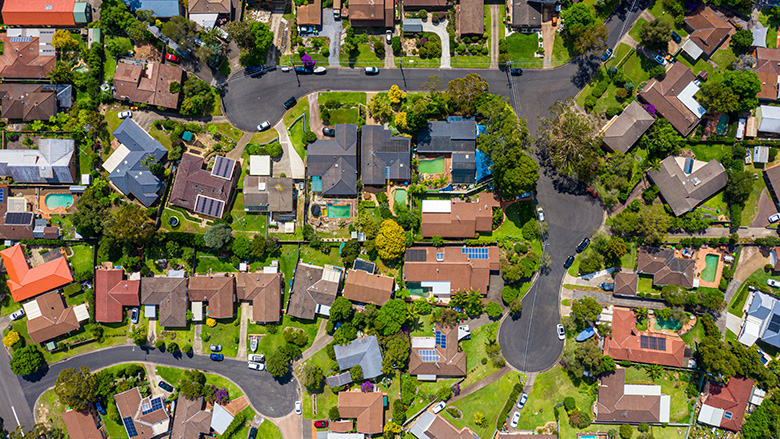 CBA economists believe the Australian economy will remain strong in 2022, although caution remains in the near-term due to the latest Omicron variant.

There is no denying the ongoing COVID-19 situation continues to have an impact on the domestic and global economies.

Indeed, throughout the first few weeks of the year, the Omicron variant had a negative impact on consumer spending, with the January Household Spending Intentions (HSI) Index falling 10 per cent to 103.8 over the month – with the biggest declines seen in spending on retail, entertainment and household services.

CBA Chief Economist, Stephen Halmarick, said Omicron accounted for a meaningful share of this drop, with seasonal spending intentions traditionally around 6.5 per cent weaker on average each January.

“It is no surprise that spending intentions fell more than normal in January due to the spread of Omicron, with the biggest declines seen in the retail, entertainment and household services sectors,” Mr Halmarick said.

“Despite this, the Index remains 1.4 per cent higher year on year, supporting our view that the economy continues to recover from the worst of the COVID-related slowdown.

“Our latest high frequency credit and debit card data for the week ending 4 February also shows an improvement in consumer spending into early February and we continue to expect the Australian economy to grow by close to 5 per cent in 2022.”

Record levels of accumulated household savings could help to further buoy consumer spending in the weeks and months ahead, with Mr Halmarick stating Aussies had grown their savings to record levels during the pandemic. CBA estimates households have accumulated approximately $260 billion in excess savings, money that is ready to be spent.

But, just as household savings levels are presently elevated, so too is household indebtedness.

As a result, any increases to the official cash rate are likely to be shallow and gradual, according to a recent Economic Update by Head of Australian Economics, Gareth Aird.

Mr Aird said current expectations are the labour market will continue to tighten, wages growth will accelerate and underlying inflation will push towards the top of the Reserve Bank’s target band, encouraging the Board to adjust the official cash rate upwards as early as August 2022.

Looking beyond the cash rate, CBA team of economists remain upbeat on the economic outlook and see strong momentum in the domestic economy.

And while there is no denying COVID and its different variants will continue to have an ongoing impact on the domestic economy, any consumer caution associated with the latest Omicron variant is likely to be experienced in the near-term, with the Australian economy therefore expected to have a strong year in 2022.