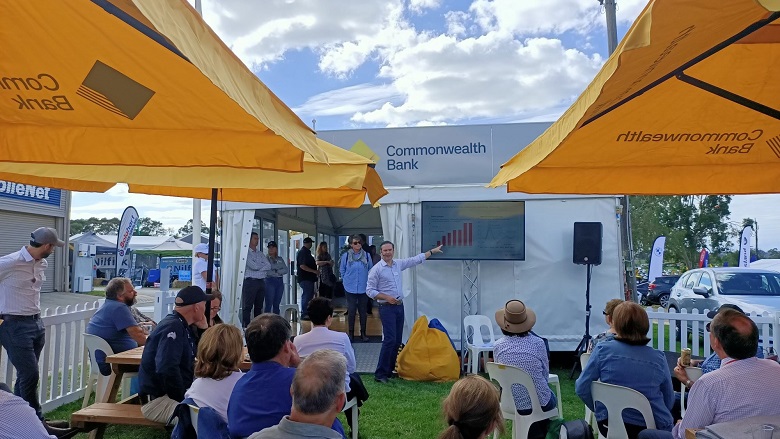 Regional Australia – specifically regional Victoria – is seeing a comeback, with many areas recording a boom in job opportunities and house prices.

Throughout 2021, the Australian economy grew by an impressive 4.7 per cent – the strongest annual growth rate since 1994. More impressively, this growth occurred during a global health pandemic that impacted economies with Australia’s economy 2.4 per cent larger than pre-pandemic levels in 2019, second only to South Korea.

Mr Felsman said the Australian economy – including regional Australia – had managed to perform incredibly well amidst what can only be described as ‘challenging conditions’.

“Domestically we’ve seen Victoria make a remarkable recovery, growing by 6.1 per cent in the December quarter of 2021 compared with a year ago.  Our expectation is that Victoria’s economy, as measured by State Final Demand, will expand by 5.9 per cent this year, amongst the strongest performing state/territory economies.

“Regional Australia is in the best shape it has been in a long time. The end of drought, good weather, exceptional growing conditions, bumper crops and harvests alongside strong consumer demand have all contributed to agriculture production being the strongest industry performer, up 19.4 per cent in the December quarter compared with a year ago.”

During his presentation, Mr Felsman focussed on the economic performance of regional Victoria over the last 12 months and noted many rural areas across the southern-situated state had enjoyed surging property prices, improved consumer sentiment, excellent agricultural growing conditions, rising commodity prices and a jobs boom.

Meanwhile, strong urban to rural migration throughout the pandemic helped property prices across many parts of regional Australia soar. Across regional Victoria specifically, data from Core Logic found home prices were up 22.3 per cent over the year to February –  near the fastest pace ever recorded and significantly higher than the 12.5 per cent annual gain recorded in Greater Melbourne.

Looking ahead, Mr Felsman said the outlook was bright for both regional Australia and the Australian economy more broadly.

While the latest COVID variant and Russia’s invasion of Ukraine is likely to heap fresh pressure on the continued economic recovery, Mr Felsman said 2022 was still expected to be a good year for growth as the global economy continues its recovery.

“Overall, we expect the global economy to grow by 3.4 per cent this year. We think Australia will be amongst the strongest performers, again expanding by around 4.7 per cent,” he said.