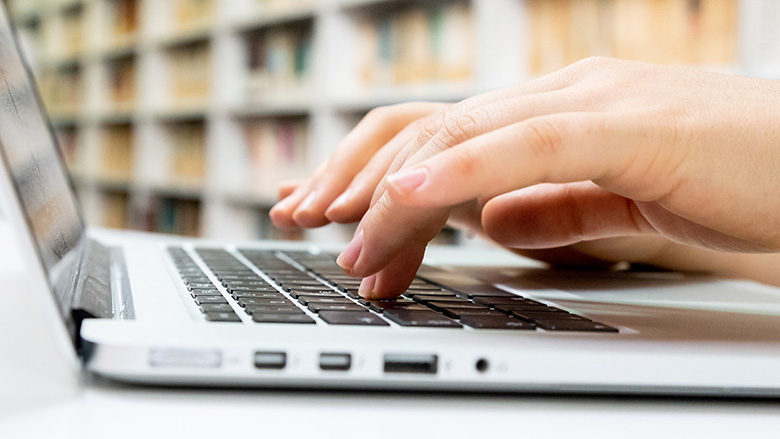 Following the devastating flooding earlier this year, CBA has sought to donate more than 600 laptops to school and university students impacted by the natural disaster.

Earlier this year, many parts of Australia suffered through catastrophic flooding, with rising waters destroying homes and decimating businesses and community buildings.

Lismore, a city situated in the north east of New South Wales, was one of the hardest hit areas – with the Central Business District still now considered to be a disaster zone.

Sadly, the flood waters have devastated many universities and schools across the region, leaving students without access to laptops and other technological devices they need in order to complete their core coursework.

In a bid to provide some immediate assistance to those students who have been impacted by the flooding, CBA’s General Manager End User Experience (EUX), Julian Doyle, touched base with Southern Cross University.

The University asked whether the bank may be able to donate 100 laptops to help their most vulnerable and disadvantaged students remain connected and continue with their studies. In response, the bank’s EUX team reformatted and rebuilt 250 laptops for the Southern Cross University and also provided Evans River School with 275 laptops, and Lismore South Public School with 160 laptops.

Mr Doyle said he was proud to lead a team of people who were (and continue to be) committed to making a difference to the lives of others.

“This is such a great example of our people living our values and working together to build a brighter future for all,” he said.

“We know many Australians have lost everything as a result of the recent floods, and hopefully the donation of 600 plus laptops goes some small way to helping a few of those Aussies who have been impacted to rebuild and recover.”

Southern Cross University’s Vice Chancellor, Tyrone Carlin, said the laptop donation had provided those students who had lost everything in the floods with “the essential tool for connectivity to daily life and their academic studies”.

After the bank donated the laptops, Professor Carlin sent a letter of thanks to Mr Doyle, stating: “May I thank you for your leadership and commitment to supporting communities affected by the latest catastrophic flooding in setting up the CanGive Flood Appeal, as well as your practical support for the laptops already on the ground. This expression of solidarity is making a difference. Our community has been tested, but has drawn strength from the generosity and care demonstrated by those outside the region”.

In addition to the laptop donation, CommBank launched the Flood Relief Fund in March to help community organisations access grants of up to $10,000 to assist with clean-up and recovery in the wake of the east coast floods.

“We know there are many communities and small businesses still trying to recover from the catastrophic weather we’ve experienced across northern NSW and Queensland’s south-east, and we are committed to helping with their recovery and rebuilding efforts,” he said.