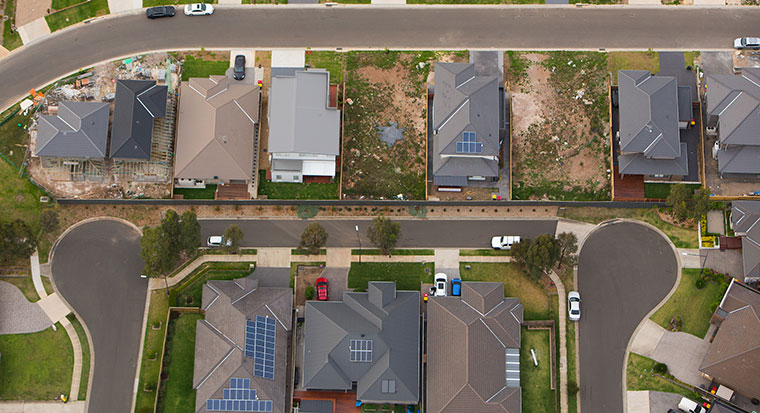 Substantial value increases in Sydney and Melbourne are driving a healthy recovery across the Australian property market.

The housing market recovery is now in full swing across almost all capital cities, as CoreLogic's monthly Home Value Index recorded positive annual growth across the national market for the first time since April 2018.

The gains were fuelled by particularly strong value gains over the month in Sydney and Melbourne of 2.7% and 2.2% respectively, pushing both cities into positive territory for annual dwelling price changes.

With all other capitals except Darwin and Perth also posting positive monthly and quarterly gains by 30 November, the national market recorded its first positive year-on-year result in 19 months.

CoreLogic head of research, Tim Lawless, attributed the national recovery to "the synergy of a 75 basis points rate cut from the Reserve Bank, a loosening in loan serviceability policy from APRA, and the removal of uncertainty around taxation reform following the federal election outcome.

“Additionally, we’re seeing advertised stock levels persistently low, creating a sense of urgency in the market as buyer demand picks up. There’s also the prospect that interest rates are likely to fall further over the coming months and an improvement in housing affordability following the recent downturn are other factors supporting a lift in values,” he said.

CommBank Senior Economist, Gareth Aird, noted that the "three 25bp RBA rate cuts so far in 2019 have resulted in lower mortgage rates and a sharp lift in new lending and dwelling prices. But they have also been responsible for an acceleration in debt repayment.

"Most households that have a home loan have not adjusted their principal and interest repayments downwards as a result of recent RBA easing," he said.

Looking ahead, Aird predicted that "over the next two years we will see a decent rate of growth in the flow of new lending which will be accompanied by dwelling prices rising faster than income, particularly in Sydney and Melbourne".

"The evidence to date indicates that households will continue to use lower interest rates to speed up debt repayment," he said.

Should you get conditional pre-approval for a home loan?