Which Aussie capital has the strongest property market? 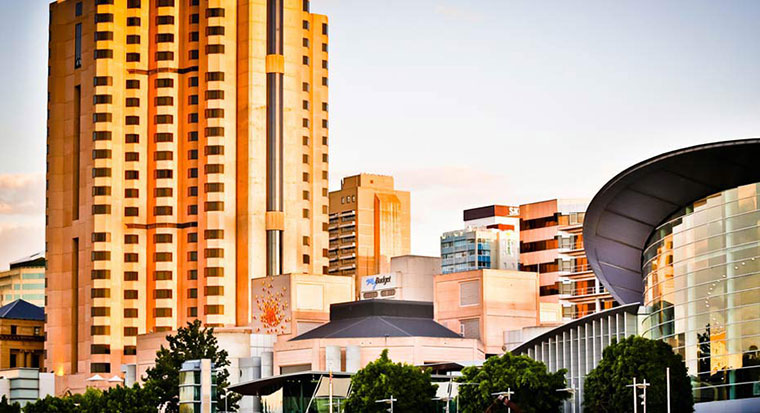 As property prices continue to cool in Melbourne and Sydney, a smaller capital city is showing ongoing growth and resilience.

The Australian national property market has posted another fall in combined house and apartment prices as would-be buyers continue to feel the pinch of rising interest rates, cost-of-living increases and other economic challenges, according to the latest CoreLogic figures.

But while the national drop of -0.6% over June was largely driven by falls in the biggest markets of Sydney and Melbourne (down 1.6% and 1.1% respectively for the month), one smaller capital continues to defy the downtrend trend.

Adelaide is now the best-performing market of the eight capitals, posting the strongest quarterly, year-to-date and 12-month growth figures.

The other capital keeping pace with Adelaide is Brisbane, which is seeing comparable value growth both in the past 12 months and in 2022 so far (up 11.1% and 9.2% respectively).

"More recently, surging inflation and a rapidly rising cash rate have added further momentum to the downwards trend. Since the initial cash rate hike on 5 May, most housing markets around the country have seen a sharper reduction in the rate of growth."

In May, the Reserve Bank of Australia (RBA) raised the official cash rate for the first time in more than 11 years, which it followed with a further increase in June. Most major lenders passed on this rise in full or partly, leading to increased interest payments for home owners with variable rate home loans.

Lawless also predicted interest rates would continue to rise for the foreseeable future as the RBA continues to grapple with "stubbornly high inflation", and consequently "it’s likely the rate of decline in housing values will continue to gather steam and become more widespread".

Gareth Aird, CommBank Head of Australian Economics, agreed. "Based on our forecast profile for the cash rate we expect home price falls nationally of around ~15% over the next 18 months," he said.

"Prices in Sydney and Melbourne are anticipated to decline by more than the other capital cities."

Aird noted, however, that while "expected falls in home prices are significant... context is key. Price gains in 2021 nationally were extraordinary."

Book an appointment with a CommBank Home Lending Specialist, instantly.