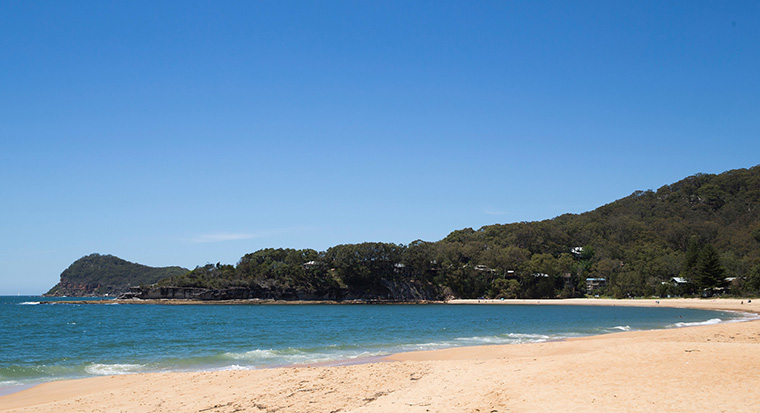 The coronavirus pandemic is altering the national property market landscape but not always in ways that might be expected, the latest analysis from CoreLogic suggests.

Property values in Australian capital cities appear to be holding, for now at least, despite huge drops in market activity and consumer confidence brought about by the outbreak of, and response to, the COVID-19 pandemic.

According to the latest figures from CoreLogic, dwelling values were up 0.2% across the combined capitals and up 0.5% in the regional markets over the month of April, with only Hobart and Melbourne posting monthly falls.

Darwin was the best performer in April, up 1.7%, while values were flat in Canberra.

Despite this apparent resilience, however, CoreLogic head of research Tim Lawless cautioned that "although housing values were generally slightly positive over the month, the trend has clearly weakened since mid-to-late March, when social distancing policies were implemented and consumer sentiment started to plummet".

The national gain of 0.3% in April was less than half of March's gain, indicating a slowing pace of growth.

Similarly, Gareth Aid, CommBank Head of Australian Economics, said he suspected there were some "timing issues around the CoreLogic data and actual price action.

"Any lags should catch up in due course and we expect the upcoming price data to fall into line with other indicators of the property market," he said.

Despite Sydney and Melbourne property markets both performing very differently last month, Lawless argued that the two biggest cities "show a higher risk profile relative to other markets due to their large exposure to overseas migration as a source of housing demand, along with greater exposure to the downturn in foreign students, stretched housing affordability and already low rental yields that are likely to reduce further on the back of rising vacancy rates and lower rents”.

Nevertheless, property values in Sydney have gone up 4.4% since 1 January 2020. And all other capitals, including Perth and Darwin, have posted positive year-to-date gains.

CoreLogic estimates the number of settled sales plunged by around 40% in April as wary buyers retreated and listing numbers dried up.

Auction withdrawals have also skyrocketed since March 25, when the federal government placed a ban on public real estate auctions. But Lawless suggested the much lower supply levels may have a silver lining for property prices.

“The reduction in advertised stock levels at a time of low demand is another factor that should help to insulate housing values from a more material downturn," he said.

Looking ahead, Aird was downbeat about the likely repercussions of COVID-19 on the property market. "Prices will fall sharply over the next six months. New lending is expected to contract, buyer expectations have adjusted downwards from exuberance to pessimism, rents are likely to fall, auction clearance rates are expected to remain weak and turnover will be lower than usual," he said.

"In addition, the usual underlying demand pulse from net overseas migration has evaporated because the border is shut. The net result means that price declines are inevitable.

"The extent to which prices fall will largely be determined by the magnitude of the lift in unemployment and the length of time that the government-imposed restrictions on day-to-day activity remain in play."

How did property prices fare in your city in 2019?

Should you increase (top uo) your home loan?