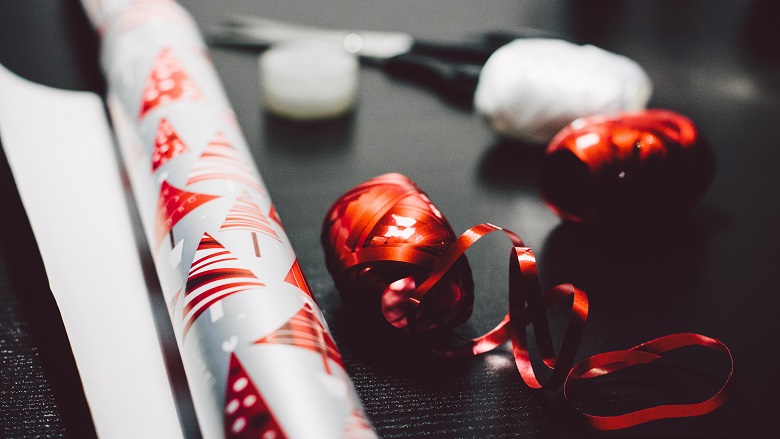 With Christmas Day less than one month away, new research from Commonwealth Bank reveals one-quarter of Australians will do the majority of their gift shopping on Saturday 17 December.

The survey also found that those who overspend on Christmas gifts and entertaining will end up $345 more out of pocket than planned.

According to Clive Van Horen, Executive General Manager, Retail Products and Strategy, Commonwealth Bank: “The total budget blowout by Australians in the pre-Christmas period is expected to reach $616 million, with the majority (60 per cent) of shoppers splashing the cash without bothering to set a budget or track their spending as they go.”

After Saturday 17 December, the most popular days to hit the shops will be Sunday 18 and Thursday 22 December, with consumers likely to put extended retail hours to the test just 72 hours out from Christmas Day.

The survey found women were more likely to get the majority of their holiday shopping done earlier, with peak dates expected to include Thursday 1, Saturday 3 and Saturday 10 December. Contrasting this, most men will leave their gift purchases until Thursday 22 and Friday 23 December, and will spend an average total of $574 on family and friends.

Women will account for almost $5.2 billion of the $9.9 billion spent by Australians on gifts this year.

“Managing your spending during the holiday season is critical. Fortunately, there are three simple things you can do to avoid blowing the budget,” Mr Van Horen advised.

“Firstly, make a list of people you’re going to buy gifts for before you hit the shops, and assign a budget for each person. Secondly, be sure to include everything in your budget – it’s likely you’ll be spending more than usual on entertaining guests, and on extra food and drink outside the home, as well as gifts. Thirdly, track your spending in real time with the CommBank app or on NetBank so you can adjust your budget as you go.

“For CommBank customers, easy-to-use features like My Spend on NetBank can automatically sort your transactions into budget categories such as groceries, cash out, retail spending and more, so you can easily see where you’re spending your money in real time.”

Spending up on previous years

There’s been a slight increase in spending on gifts for friends and family since Commonwealth Bank began tracking festive season expenditure in 2012. Four years ago, the average spend per Australian was $475. In 2016, it’s predicted Australians will each spend on average $599 – a 31 per cent increase on the 2014 figure.

The research also shows that spending during the festive season will vary across the nation, ranging between $500 and $650 per person for Christmas gifts alone.

“The amount Australians will spend on gifts for family and friends this year is a marked increase on previous years we’ve tracked. In the 2016 pre-Christmas period, we’re predicting Australians will spend more than $13.6 billion on entertaining and gifts, indicating consumer confidence is strong despite economic uncertainty.”