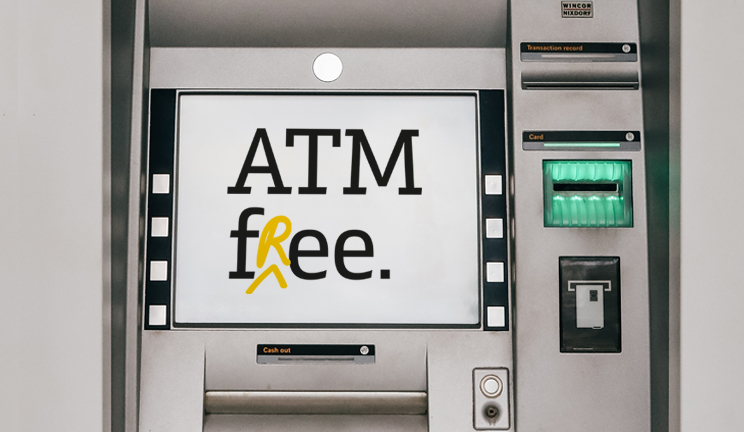 Aussies embrace our removal of ATM fees, with a 24 per cent increase in non-CBA customers using our ATMs.

News over the weekend that CBA has dropped ATM withdrawal fees for customers and non-customers was welcomed by many. And if the past two days is anything to go by, the move has been a hit with Australians.

Since the announcement of the changes on Sunday morning, CBA has seen a 24 per cent increase in non-CBA customers using our ATM. This was up on our typical Sunday and Monday usage over the past four weeks.

As the news filtered out through the media and social media and more people became aware, we saw the biggest increase on Monday, up 33 per cent on our average usage.

Andrew Hall, Commonwealth Bank said that the stats show that it has been a welcome change for customers.

“The increase in non-CBA customers using our ATMs is proof that Australians wanted this change and it is great to see they have embraced it so quickly."

There has also been a strong response from the community, with more than 2 million views our Facebook video announcing the changes.