Aussies are overspending on holidays by $900 million, CommBank research reveals

Aussies overspend by $900M on holidays 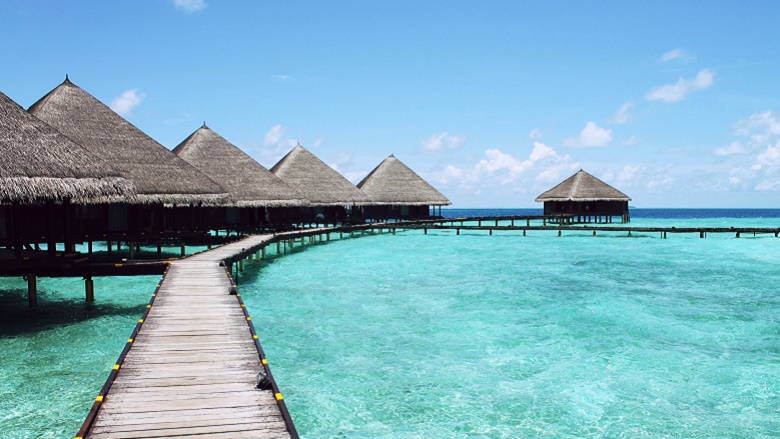 As thousands of Aussies pack their bags and prepare to venture overseas during the Christmas period, Commonwealth Bank has found that holidays are costing travellers more than they expect.

Of the 9.2 million Aussies who left our shores for a holiday last year1, a third of them spent more on their trip than they planned – overspending by more than $900 million on international travel2.

As we enter the festive season, the CommBank research highlights the financial traps Aussie holidaymakers fall into and how the right products and planning can help them avoid overspending during their summer holidays.

Aussies devote around seven months planning their overseas holiday, spending an average of 16 hours planning their itinerary, booking flights and sorting accommodation. However, almost half of people admit to travelling without setting a budget or even planning how much they want to spend overall. For those who do crunch the numbers before they leave, nearly half spend one hour or less planning budgets.

Clive van Horen, Executive General Manager Retail Products and Strategy, Commonwealth Bank said: “For those dreaming of a white Christmas or sunny getaway, make sure you allow enough time to plan your overseas spending – do your research so you have an idea of how much things should cost, and set a realistic budget.”

When it comes to travel insurance, millions of Aussies (22 per cent) don’t know some credit cards include coverage. A quarter of travellers didn’t have any insurance on their last overseas holiday.

“Travel insurance is vital when going on holidays,” Mr van Horen said. “Some CommBank credit cards have travel insurance included, so check this first and make sure you know what you are covered for.”

Setting a budget isn’t at the top of the Aussie travel checklist and neither is watching exchange rates. The research found 55 per cent of people only change currency just before or while they are already on holiday. Not surprisingly, a quarter of people who spend more than planned on holidays are negatively affected by exchange rates – either from rates changing before they leave for holidays or by miscalculating exchange rates.

While planning and budgeting are important, so too is managing money while you’re away. More than half of people only check their spending on an ad hoc basis or don’t look into it until after the trip. And of the people who keep an eye on their holiday spending, more than a third still use hardcopy records and spreadsheets, missing out on the benefits of checking purchase costs in real time through online banking.

More than three-quarters of travellers say convenience is the most important factor when accessing and managing their money while overseas. Keeping safe from fraud was a top priority for around a quarter of those surveyed.

Mr van Horen said there are some easy ways to avoid unwanted financial surprises and mishaps.

“As payment methods vary from country to country, it’s always advisable to carry local currency alongside your credit, debit and pre-paid travel card. If possible, don’t have all spending options with you at once so you’re not left high and dry if the worst does happen, especially as overseas banks are often closed during the holiday period.

“If issues do occur, CommBank has a range of options to support travellers. We have 24 hour credit card assistance and our Travel Money Cards come with two cards, so if you do misplace one you’ll have a back-up.

“Customers using the CommBank app can use the lock feature to help secure their credit or Travel Money Cards if they are lost, stolen or temporarily misplaced. The CommBank app also allows you to lock international in-store payments on your credit card when you return home, so you can be assured your credit card is no longer being used overseas,” Mr van Horen said.

To find out more about CommBank’s travel offering, including travel insurance and the Travel Money Card, visit commbank.com.au/travel

Notes to the editor: Independent research company, ACA research, conducted the CommBank survey during May 2016 with 1,024 Australian respondents over the age of 18 who travelled overseas in the past 12 months.