Aussies pampering their pets as spending soars 90 per cent 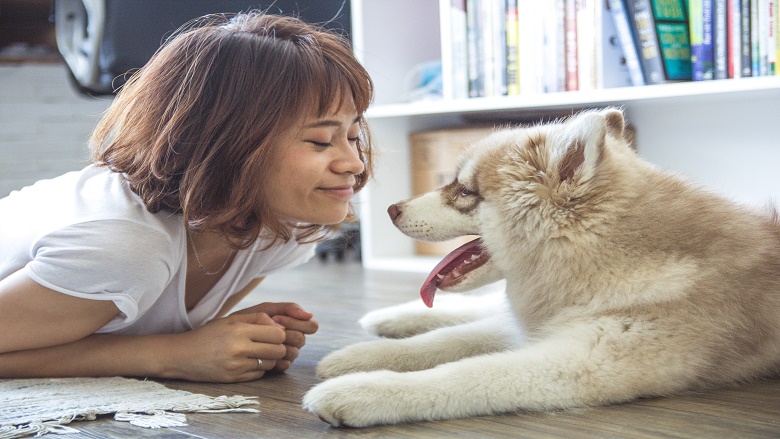 Australians’ love for their pets has been reflected in their spending habits, with Commonwealth Bank data showing that spending on furry, feathered or finned friends increased by more than 90 per cent over the last two years.

Pet chefs, costumes, spa treatments and weekends away are just some of the ways that Aussies are pampering their pets, with spending by CBA customers topping $743 million in 2017. Although spending at vets remained the largest expense for pet owners, spending at pet shops, and on pet food and suppliers experienced the largest growth up $179 million since 2015.

Nicole McCormack, Deputy General Manager for Small Business at Commonwealth Bank, said savvy businesses are getting creative by developing new services and products to help owners pamper their pets leading to a doubling in the number of pet-related purchases nationally in the last two years.

Adrian Task, co-owner of dog boutique DOGUE, said the business had seen a growing number of people looking to care for their dogs, seeking everything from stylish accessories, high quality grooming through to luxury retreats.

“Previously, owners were constricted with a limited range of quality products available. Since we opened in 1998, we have seen a huge increase in the number of customers interested in spoiling their dogs, and we have expanded our range to meet customer demand,” Mr Task said.