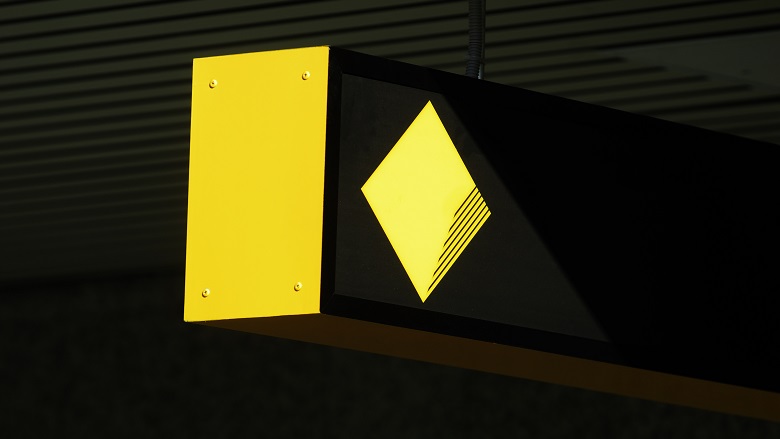 Commonwealth Bank provided has the following update to the ASX in regard to the AUSTRAC matter.

Monday, 7 August 2017 (Sydney): CBA notes the continuing commentary and speculation about the proceedings which AUSTRAC has commenced.

We are carefully reviewing the 580 pages of the statement of claim filed by AUSTRAC last week.

CBA takes the allegations made by AUSTRAC very seriously. CBA will of course file a defence in relation to this matter, which will take significant time to prepare.

The discussion in the media about potential outcomes is speculative. The actual outcome in this matter will be determined by a Court in accordance with established legal principles.

The statement of claim relates to alleged past and ongoing contraventions of four provisions of the Anti-Money Laundering and Counter-Terrorism Financing Act 2006 (Cth). To the extent that contraventions may be established, a Court will ordinarily take into account a range of factors in setting penalties. One factor is the extent to which any contraventions arise from a single course of conduct.  For example, AUSTRAC alleges that approximately 53,000 threshold transaction reports were lodged late. Late lodgement carries a penalty of up to $18 million. However, these alleged contraventions could be considered to arise from a single course of conduct to the extent that they emanated from the same systems error.

Ultimately, a Court will seek to ensure that, overall, any civil penalties are just and appropriate and do not exceed what is proper having regard to the totality of established contraventions.

Under the Act, the only mechanism available to AUSTRAC to secure a pecuniary penalty from CBA is by taking court action. What we can say about those proceedings is limited until they have run their course.  In the meantime, CBA remains committed to continuously improve its compliance with the AML/CTF Act and will continue to keep AUSTRAC abreast of those efforts.