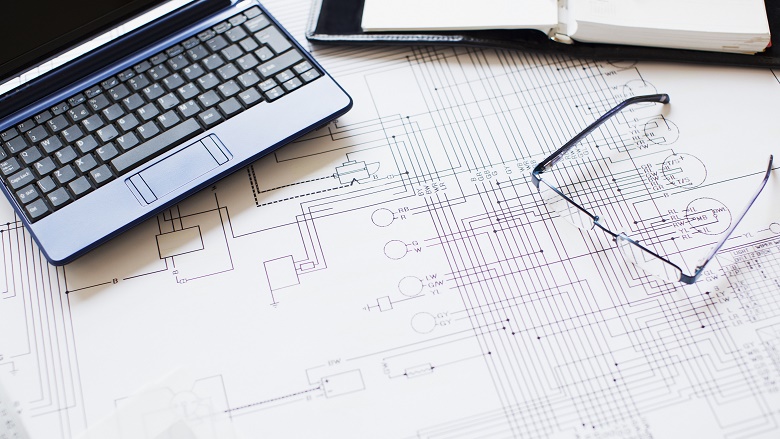 The transaction marks the first trial of Commonwealth Bank’s private, permissioned blockchain platform for the end-to-end issuance of bonds.

Queensland Treasury Corporation (QTC) successfully used the blockchain to generate a bond tender, view investor bids in real time, finalise investment allocation and settle instantly with investors. QTC acted in both the issuer and investor role to test the end-to-end process for the issuance.

The QTC bond was created in digital form using smart contract technology, and has the ability to automatically pay coupons to the current holder when due. The bond is a working prototype, is not tradable and does not carry any debt obligation.

Commonwealth Bank’s dedicated blockchain team developed the blockchain prototype in the Innovation Lab, in conjunction with the Institutional Banking & Markets’ debt markets team and its clients.

The use of a decentralised digital ledger for a bond streamlines the issuance process, optimising the transparency of price and demand discovery during the bond’s bookbuilding process. The blockchain platform also simplifies the bond settlement process by acting as both the bond register and payment platform, consolidating the investors’ payment and the issuers’ title transfer into a single, instant transaction.

George Confos, Executive General Manager of Business & Corporate Finance at Commonwealth Bank, said: “Our proof-of-concept demonstrates blockchain is capable of delivering efficiency to issuers, investors and other market participants. Blockchain makes it possible to increase efficiency and transparency, which will redefine how capital markets operate.

“We will continue to collaborate and work with clients, financial institutions and consortiums like R3, as well as with market participants, to understand the opportunities and real life applications of innovative and emerging technologies,” Mr Confos said.

Sophie Gilder, Head of Blockchain at Commonwealth Bank said: “We are delighted QTC and our other government treasury partners are participating in the project. Building the capital markets platform and collaborating with forward thinking partners has accelerated our understanding of blockchain in the real world. Our long term view is blockchain technologies will significantly alter capital markets dynamics, changing the way participants interact, with increased efficiency having positive impacts on risk, cost and transparency.”

Grant Bush, Deputy CEO and Managing Director, Funding and Markets at QTC said: “QTC is collaborating with CBA to experience the technology first hand through a working bond prototype. For QTC, we are looking at the long-term implications of the technology as a semi-government issuer. The collaboration with CBA and other stakeholders involved is proving to be extremely useful as we can understand and think through applications along the way based on the prototype.”