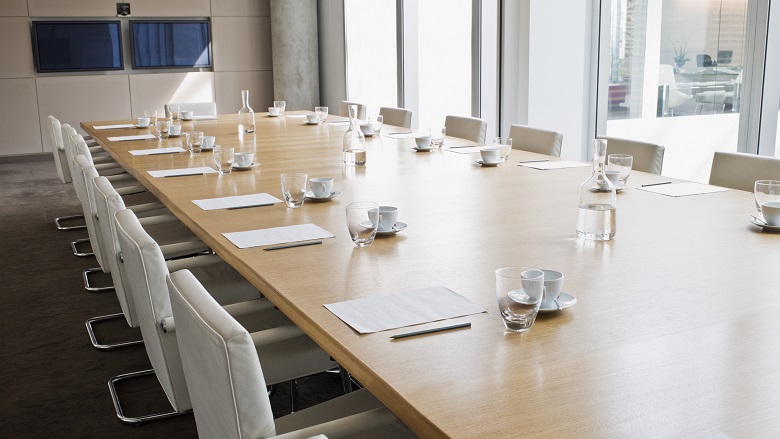 The Chairman of the Commonwealth Bank of Australia, Catherine Livingstone, today announced the appointment of Paul O’Malley to the Bank’s Board of Directors.

Paul O’Malley has been appointed as an Independent Non-Executive Director with effect from 1 January 2019.

Mr O’Malley has significant public company leadership experience, having served as the Managing Director and Chief Executive Officer of BlueScope Steel Limited for over 10 years, and as its Chief Financial Officer for eighteen months immediately prior to his appointment as Chief Executive. Mr O’Malley was formerly the Chairman and Chief Executive Officer of TXU Energy, a subsidiary of TXU Corp based in Dallas, and has held various other senior financial management roles within the TXU Group.  Mr O’Malley previously worked in investment banking and consulting.

He has a Bachelor of Commerce and a Masters in Applied Finance and is a Chartered Accountant.

Ms Livingstone said: “I am delighted to welcome Paul as a Director of the Bank.  Paul’s broad operational and finance experience, as well as his business leadership, will bring a thoughtful and strategic perspective to the Board”.

At the request of the Board, and to allow for sufficient continuity in director succession, Brian Long has agreed to remain on the Board until the end of the calendar year and will retire at 31 December 2018. As previously announced, Andrew Mohl will retire from the Board at the conclusion of the 2018 Annual General Meeting.