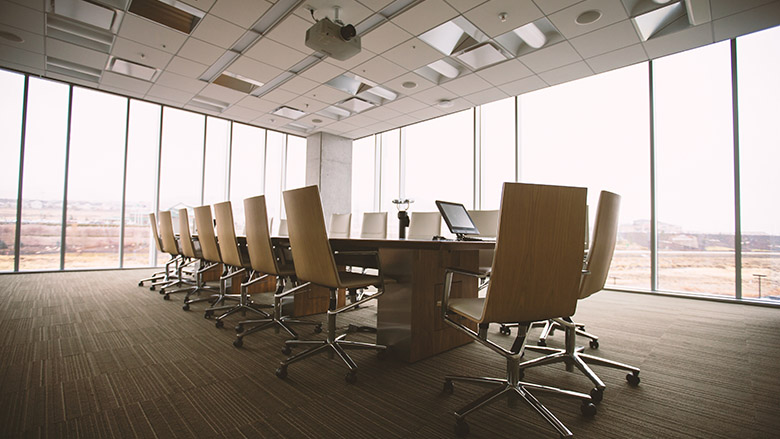 Commonwealth Bank Chief Executive Ian Narev today announced the appointment of Coen Jonker as Group Executive, International Financial Services. Mr Jonker is currently a member of the International Financial Services leadership team, with responsibility for digital transformation. He was previously the co-founder and CEO of the TYME technology company which CBA acquired in 2015.

Mr Narev said: “Coen’s insight into how digital technologies can transform the traditional retail and small business banking model was evident when he joined CBA. He has deep banking experience, as well as a track record as a fintech entrepreneur. In his current role, he has successfully led the team that has designed, built and now operates a new model for retail banking in emerging markets. In addition, he has demonstrated strong values, and shown himself to be an inclusive leader.”

With more than 23 years’ experience in legal, financial and professional services, Mr Jonker began his career in law, and became the CEO for Edward Nathan, Africa’s largest law firm.  In 2000 he joined the Executive Committee of Nedcor Investment Bank in South Africa. Later, in 2005 he joined Standard Bank as Director of Inclusive Banking.

He holds an MBA and two law degrees with honours.  He has held multiple Board positions, including eBank Namibia, TYME, Edward Nathan and more recently Vietnam International Bank (VIB). Mr Jonker’s other achievements include his role as Advisor to the Gates Foundation on Poverty Alleviation, and a lecturer in Corporate Governance & Ethics and Emerging Markets at the Gordon Institute of Business Science.

Mr Jonker, is based in Hong Kong and his appointment is effective from 1 July 2017, subject to the usual regulatory requirements.