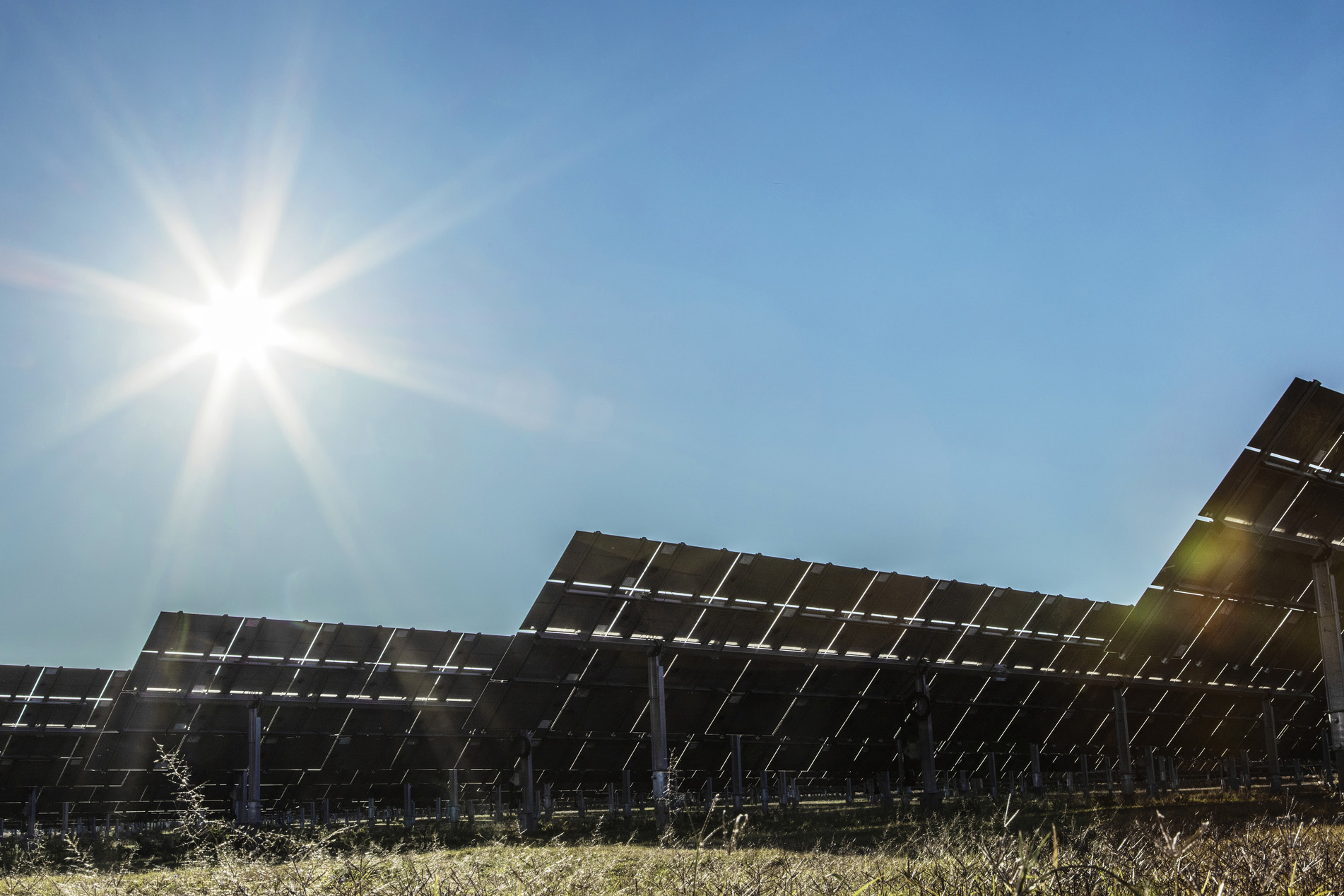 Approximately two million solar panels will be installed north of Collinsville in Queensland, providing 200MW AC (240MW DC) of renewable energy capacity to the national electricity grid, enough to power an estimated 73,000 households. Both solar farms are expected to be operational by mid-2018.

Commonwealth Bank will provide around $130 million towards the two projects, as part of a syndicated debt facility involving the Clean Energy Finance Corporation (CEFC) and French bank Natixis. BlackRock Real Assets is providing equity towards both projects, on behalf of its clients.

John Cole, Chief Executive of Edify Energy, said: “We are delighted to have closed another large utility scale solar PV financing with the Commonwealth Bank, who understands our business, supports our desire to build an integrated Australian clean energy company and has been integral to our growth and success.

“Edify is actively pursuing a range of other energy related opportunities in Australia including energy storage projects and looks forward to partnering with the Commonwealth Bank in the future.”

Commonwealth Bank Managing Director of Infrastructure Michael Thorpe said: “We congratulate Edify Energy on their second major transaction in Australia, and we are delighted to continue working to contribute to their growing business.

“As a major bank, we support Australia’s transition to a low-carbon economy, in line with our responsibility and commitment to people, businesses and communities,” Mr Thorpe concluded.

Commonwealth Bank’s lending exposure to renewable electricity generation was $2.8 billion at June 2017, up from $2.2 billion in June 2016.