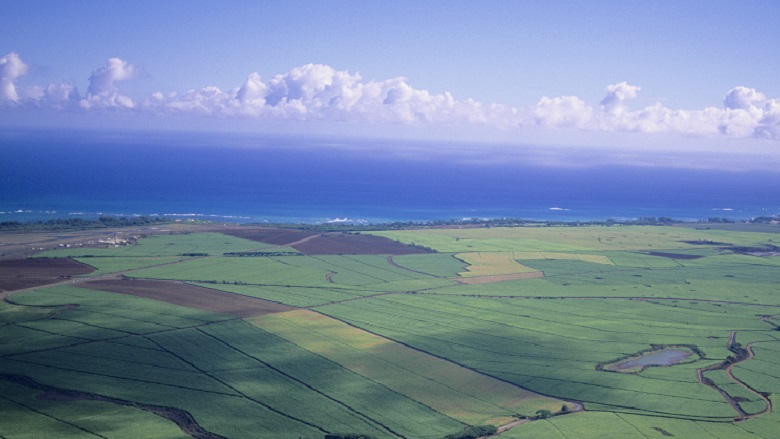 Commonwealth Bank of Australia (CBA) priced its first Climate Bond, raising A$650 million to fund a range of renewable and low-carbon projects in Australia.

Proceeds from the issuance will fund twelve eligible Australian projects, including renewable energy generation through solar, wind and hydro power, energy efficient buildings and low-carbon transport projects. The CBA Climate Bond has been certified by the Climate Bonds Initiative (CBI), a not-for-profit organisation which aims to promote large-scale investment to deliver a global low-carbon economy.

The bond is backed by more than $1 billion of domestic renewable and low-carbon projects that meet the Climate Bonds Initiative’s (CBI) Climate Bond Standards. The CBA Climate Bond will be reviewed regularly internally by the bank, and by Ernst & Young (EY) who will provide independent review against the CBI standards annually until the bond matures in February 2022.

Commonwealth Bank Managing Director Debt Markets, Simon Ling, said sustained investor demand for green bonds and assets would continue to fuel continued growth in the sector: “We are really pleased with the positive response from local and international investors.

“Increasing investor awareness and sophistication will fuel demand for climate bonds, and based on the strong pipeline for renewable and low-carbon projects we expect to see this growth increase in the next five years in the Australian market. We are committed to leveraging our expertise and scale to support the growth of climate bonds, directly and for our clients,” Mr Ling said.

The CBA Climate Bond is the first direct issuance by Commonwealth Bank of a certified climate bond, and the third climate or green bond Commonwealth Bank has issued, following roles as joint lead manager on the first Australian green Asset-Backed Securitisation (ABS) for FlexiGroup, and as sole arranger and lead manager on the world’s first climate bond from a tertiary institution for Monash University’s A$218m USPP climate bond.

“Clean energy assets are attracting increasing investor support, which is critical for the continued development of the clean energy sector, as it continues to prove its ability to deliver positive returns for investors at the same time as contributing to a reduction in Australia’s overall carbon emissions,” Mr Lovell said.

“Commonwealth Bank is proud to launch our first climate bond, demonstrating our commitment to helping Australia transition to a low-carbon economy. We recognise our role in supporting long-term investment in low-carbon and renewable infrastructure, and in accelerating the growth of green bonds in Australia,” Mr Confos said.

The five year transaction offered in both fixed and floating rate tranches provides investors with a return of 92 basis points above the relevant reference rates at the time of pricing. Commonwealth Bank acted as sole lead arranger for the transaction.