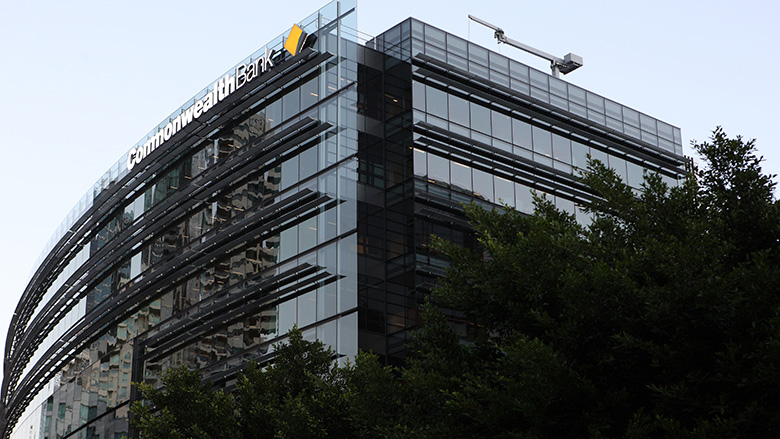 We respect greatly the role AUSTRAC plays in keeping Australians safe. To that end, we work closely with AUSTRAC as well as the Australian Federal Police and other authorities.

AUSTRAC filed legal proceedings on Thursday and we are taking these very seriously. We have been working our way carefully through the statement of claim. While legal proceedings limit the detail we are able to provide, we acknowledge the public interest in this matter, and are committed to being as open as we can with updates to all our stakeholders.

We have already said we will file a statement of defence. We do not intend to litigate this matter publicly; our responses have been made in consideration of the desire for greater information by our people, shareholders, customers and the community.

There has already been extensive public discussion and because of the complexity of the matter, some facts are worth clarifying.

Our Intelligent Deposit Machines (IDMs) are now providing the correct Threshold Transaction Reports (TTRs) to AUSTRAC, and have been since September 2015.

When we first rolled out these machines in May 2012, they were providing all the correct TTR reporting. The issue began after an unrelated software update to the IDMs in late 2012. Following the software update, a coding error occurred which meant the IDMs did not create the TTRs needed. This error became apparent in 2015 and within a month of discovering it, we notified AUSTRAC, delivered the missing TTRs and fixed the coding issue. The vast majority of the reporting failures alleged in the statement of claim (approximately 53,000) relate specifically to this coding error. We recognise that there are other serious allegations in the claim unrelated to the TTRs.

We need to be ever more vigilant in the area of financial crime and anti-money laundering. The rapid evolution of technology in banking, the increased sophistication of criminal activity, and higher regulatory expectations together create an imperative to continuously raise our standards. We have increased our investment in people, technology and processes through a program designed not only to address existing weaknesses, but also to meet the growing complexity in this area. This work continues today.

We continue to have an ongoing cooperative relationship with AUSTRAC and have kept them abreast of proactive steps we have taken to further enhance our compliance program and operations.