Dad’s the word on parental leave

Dad’s the word on parental leave 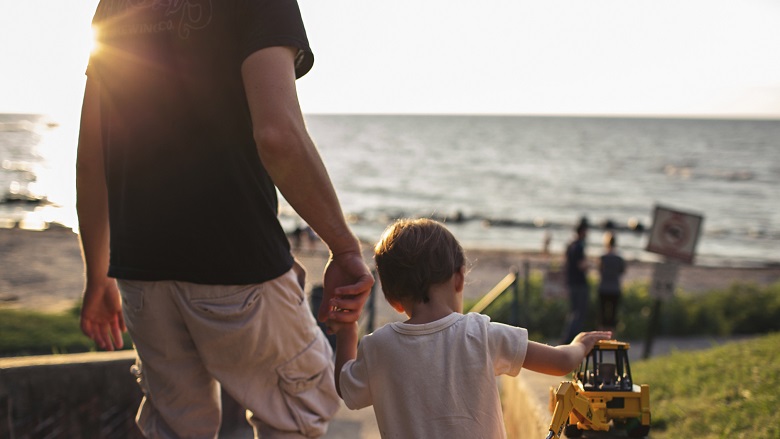 Changing attitudes and policies making it easier for dads to take care of newborns.

More than four in ten Australian men (42 per cent) have concerns about taking parental leave, according to Commonwealth Bank research into the nation’s views on parental leave.

The good news is most of the country believe it’s more acceptable for men to take parental leave than it was five years ago (93 per cent) and that it’s important employers offer the same opportunities for men and women (85 per cent).

Australians believe that men taking parental leave supports women to succeed in their careers (90 per cent) and equal parental leave will ultimately lead to greater gender equality in the work place (84 per cent).

“Although men taking parental leave is more accepted than it used to be, there is always room to improve. In order to normalise taking time off after the birth of a child, it’s important to create an environment where parents can effectively manage work and family responsibilities.

“Supporting families is crucial to building an engaged and healthy workforce. We work closely with all employees who are taking parental leave to ensure a smooth transition. This helps provide continuity in their careers and alleviate hesitations about taking time away from the workplace.”

In 2017, Commonwealth Bank saw a 22 per cent year-on-year increase in male employees taking time off to share the responsibilities of childcare. This trend is predicted to continue in 2018.

Additional research findings (among those who have concerns about parental leave) include:

Additional research findings amongst all Australians include:

The Commonwealth Bank research was commissioned by Commonwealth Bank and undertaken by independent research company, YouGov Galaxy as part of an online Omnibus. The survey was conducted during April 2018 with nationally representative survey of 1,017 Australian respondents aged 18 years and older.