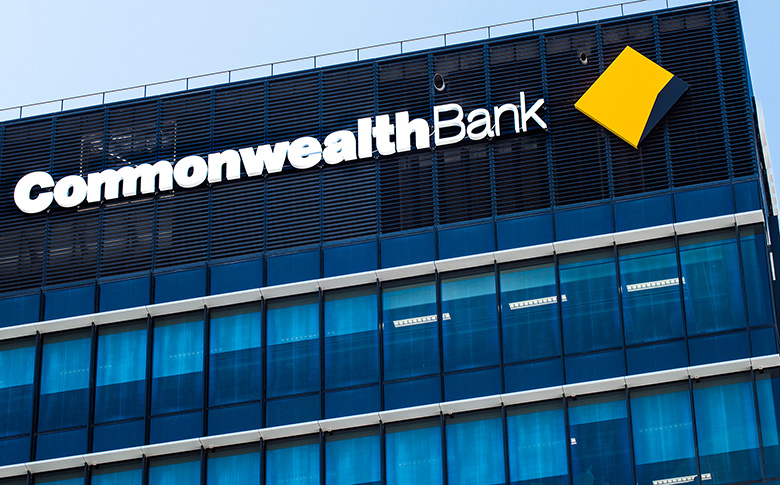 The affirmation of CBA’s ratings reflects that Fitch expects the bank to maintain its strong franchise and sound financial profile despite the findings of the Australian Prudential Regulation Authority (APRA) Prudential Inquiry into CBA.

The long-term IDR outlook has been revised to negative to reflect CBA’s risks in remediating shortcomings in operational risk controls and governance. Fitch notes that the outlook may be returned to stable if CBA can strengthen its risk framework and controls in line with regulatory requirements and international best practices.

The long-term IDR rating and outlook for CBA’s New Zealand subsidiary, ASB Bank Ltd, are aligned with those of CBA.

Fitch Ratings announcement on CBA’s ratings can be read here.