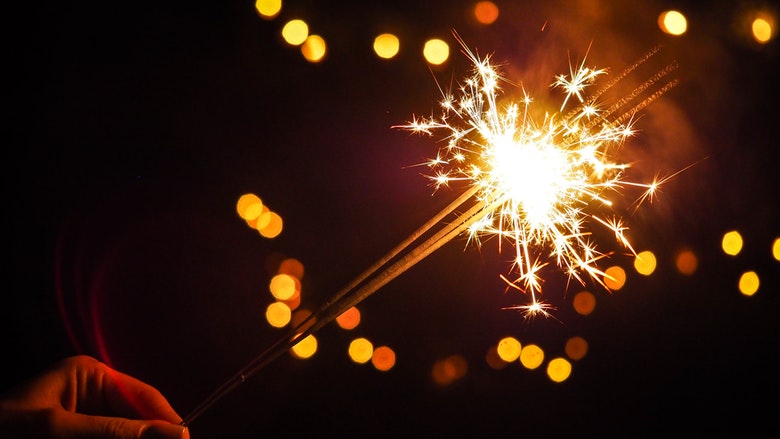 New Commonwealth Bank data reveals that New Year’s Eve in Australia is getting busier, with significant yearly increases in spending on the annual celebration, as well as huge growth in the number of last minute transactions.

CommBank customers spent close to $74 million between 5pm and 4am on New Year’s Eve in 2016/17, an increase of 11 per cent on the previous year (NYE 2015/16). The number of purchases also increased by 32 per cent year on year to 1.7 million, and we expect this number to increase even further this year.

Between 5pm and 4am on New Year’s Eve in 2016/17, CommBank customers spent approximately $11.9 million on retail purchases, $11.5 million on dining, $10 million on food and groceries, $7.7 million on entertainment and $6.2 million on travel (incl. taxis and limousines).

When it comes to getting around, the busiest time to book a taxi or Uber on New Year’s Eve is between 10.50pm and 11pm, with a spike in spending also seen earlier in the evening between 7.30pm and 7.40pm. Interestingly, there is less spent on public transport which may be due to many states offering free buses, trains and ferries.

To minimise waits in ATM queues, try to get to the ATM after 5pm, when the number of withdrawals begin to drop off significantly.

To escape the New Year’s Eve crowds and queues:

While it’s great to get together and celebrate with family and friends, New Year’s Eve can be costly, especially so soon after Christmas.