NAIDOC Person of the Year 2018

NAIDOC Person of the Year 2018 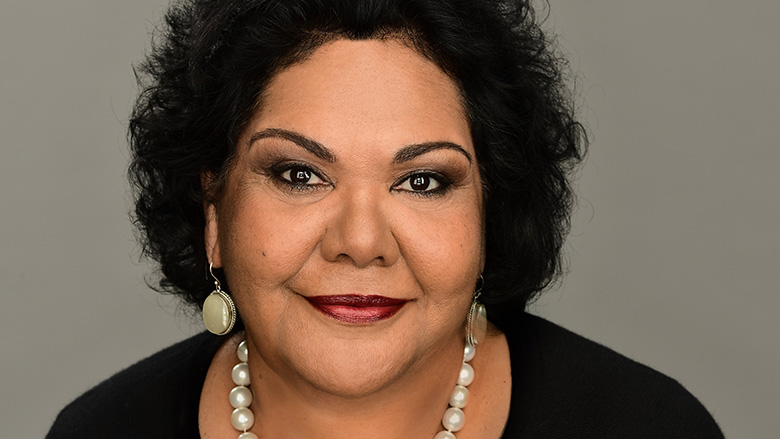 Dr June Oscar AO is the 2018 National NAIDOC Person of the Year, honouring her championing of the rights of the Bunuba people and preserving traditional languages.

Sponsored by Commonwealth Bank, the annual award honours outstanding Aboriginal and Torres Strait Islander people who have helped to make a difference in promoting indigenous issues or have excelled as a leader in their chosen field.

A tireless campaigner for improving Indigenous recognition and outcomes, Dr Oscar has worked for more than 30 years across the fields of academia, public policy, culture and the arts with a particular focus on helping to prevent Foetal Alcohol Spectrum Disorder.

In 2017, she was the first Indigenous woman to be appointed as the Aboriginal and Torres Strait Islander Social Justice Commissioner.

Commonwealth Bank’s General Manager for Corporate Responsibility Kylie Macfarlane says the bank is proud to sponsor the NAIDOC Person of the Year Award.

"It gives me great pleasure to congratulate June as the 2018 NAIDOC Person of the Year Award Winner," Ms Macfarlane says.

“The central theme for NAIDOC Week 2018 is ‘Because Of Her We Can’, so it's fitting that June has received the acknowledgement as part of this year’s NAIDOC celebrations. She is a true embodiment of this year's theme. Her commitment and leadership in improving outcomes for Aboriginal and Torres Strait Islander people has helped to make real and lasting changes for the community.”

Commonwealth Bank has been a proud sponsor of the NAIDOC Awards since 2009. As part of NAIDOC celebrations, the bank is also providing $25,000 in local grants for community groups to support NAIDOC activities.