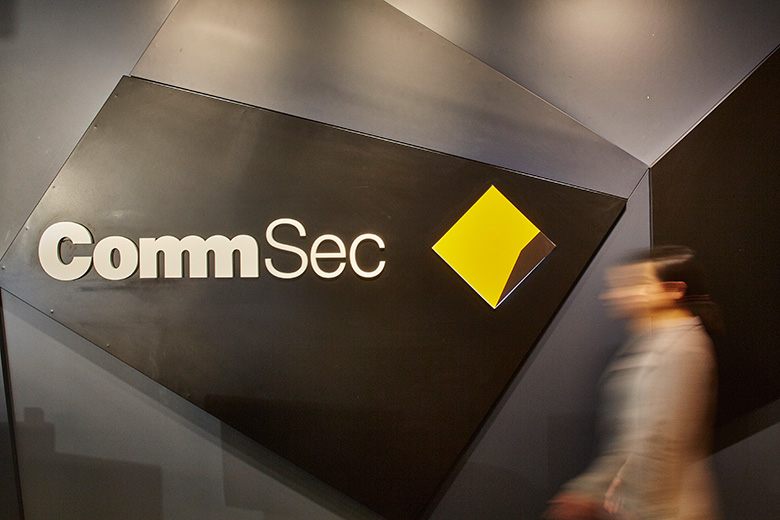 The latest CommSec State of the States Report shows New South Wales, Victoria and the Australian Capital Territory continue to top the nation.

New South Wales has once again outpaced all other states and territories to remain Australia’s best performing economy, according to the latest State of the States Report released by CommSec today.

New South Wales has solidly held the position as the best performing economy, at or near the top of all indicators used for the rankings.

Victoria has lifted to second place, overtaking the Australian Capital Territory which has dropped due to a softening of the job market in recent months.

CommSec Chief Economist Craig James said: “Overall the Australian economy is doing well. But it is clear that much of the momentum is being provided from Australia’s south-east with New South Wales, Victoria and the Australian Capital Territory leading the way.

“But while firm population growth and home building have been providing key economic momentum, infrastructure spending will be a key growth driver in the year ahead.”

Tasmania remains in fourth spot and is joined by Queensland. There is then a small gap to South Australia, in sixth position followed by Northern Territory in seventh.

Western Australia continues to lag other economies and annual growth rates remain below national averages on all indicators.

New South Wales has retained its top rankings on both retail trade and dwelling starts. The state is second on five of the eight indicators. The lowest of its rankings is third on construction work.
“New South Wales remains solidly on top of the economic performance rankings. For the past two quarters we said that it may experience a challenge from either Victoria or the ACT over the coming year. And that remains the case,” said James.

“Retail spending in Victoria was 14 per cent above decade-average levels, once again supported by home building and the strength in employment. Victoria continues to record the strongest annual population growth across the country,” said James.

The Australian Capital Territory has dropped from second spot to third on the rankings. The ACT is top-ranked on housing finance, second on dwelling starts and in third spot on another three indicators. But it has slipped to seventh on the unemployment ranking.

“The ACT has eased to third spot. While economic momentum is on its side, especially with population growth and construction, the Territory has experienced a softer job market in recent months,” said James.

Tasmania retains its position in fourth spot but is joined by Queensland. The highest positions for Tasmania are third on population growth and unemployment.

Queensland is benefitting from strong export growth which will boost overall growth of Gross State Product (economic growth). Exports are growing at a 56 per cent annual rate.

“Tasmania is benefitting from rising population growth – the fastest in six years – a solid market for established dwellings and the strongest job growth in two and a half years,” said James.

South Australia has edged its way into sixth on the performance rankings from the Northern Territory. South Australia is now top-ranked on business investment. But the next best ranking is fifth on dwelling starts and housing finance.

“The South Australian economy is showing promising signs with investment lifting over the past quarter,” said James.

The Northern Territory eases from sixth to seventh position on the economic performance rankings. The Territory is still ranked first on construction work done, unemployment and economic growth. But on forward-looking indicators like population growth, housing finance and home starts the Territory lags other economies.

“The Northern Territory has the strongest job market in the nation. Not only is the jobless rate in the
Territory the lowest in the nation but it is almost 22 per cent below its decade average,” said James.

“The outlook for the Northern Territory is constrained by weak population growth.”

The economic performance of Western Australia continues to reflect the ending of the mining construction boom. But unemployment has eased over the last three months.

“Western Australia is benefitting from generally good mining and metal prices and solid export volumes. Unemployment has also eased over the past three months, while tourism and agriculture offer attraction,” said James.

Read the State of the States Report.