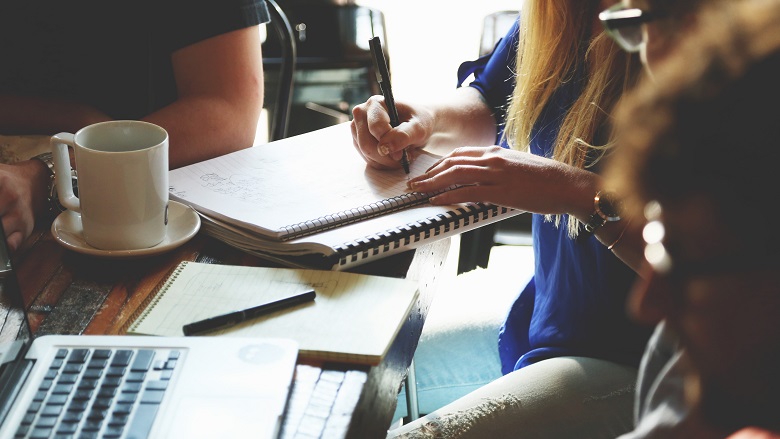 More Australian not-for-profits will turn to social enterprise in the next 12 months to help sustain their income streams, according to new research by Commonwealth Bank.

CommBank’s Not-for-Profit Insights Report reveals community groups and charities are well ahead of their business peers in adopting key entrepreneurial behaviours and management capabilities that drive innovation, outranking every other Australian industry. Overall, the not-for-profit sector has contributed almost $4 billion to the national economy from implemented innovation investment over the past year.

The research shows that almost one in three not-for-profits are actively planning to launch a social enterprise - a commercial venture designed to meet a social need while generating additional revenue. These new ventures will join the 22 per cent of organisations that have already established a social enterprise.

Head of Schools and Not-for-Profit Banking, Commonwealth Bank, Julienne Price said: “The number of not-for-profit organisations operating social enterprises is set to more than double in the next 12 months, joining more than 20,000[1] social enterprises already in existence nation-wide.

“This highlights how organisations are continuing to respond to funding and resourcing challenges, adapting to ongoing regulatory change, and driving towards better community outcomes. In many cases not-for-profits are doing a better job at embedding a culture of innovation than their counterparts in the business community, and we expect this to support more organisations move up the innovation curve.”

The research confirms that investment in innovation within the not-for-profit sector remains robust, with participating organisations estimating an average annual spend of $290,000, in line with the national average across all industries of $300,000. While the top area for investment was staff training and expertise (41 per cent of organisations), only one in four are currently investing in technology.

For the technology investors, there is a greater focus on the latest emerging technologies when compared to the average Australian business. Of those not-for-profits investing in technology, almost one in three invest in chat apps (29 per cent vs 11 per cent nationally), augmented reality (11 per cent vs two per cent) and the Internet of Things (11 per cent vs five per cent).

“While only a relatively small number of organisations are investing in technology today, these earlier adopters have an above average focus on transformative new technologies. We expect this to grow, particularly as the applications for new technologies become clearer and as organisations look to leverage partnerships to help develop their technology expertise,” Ms Price said.

Cerebral Palsy Alliance (CPA) is featured in the report as an example of a not-for-profit organisation that is leveraging the latest technologies to improve the lives of those affected by the condition. CPA continues to expand Australia’s first disability tech accelerator program, called ‘Remarkable’, launched in 2016.

Remarkable Founder and Program Manager, Peter Horsley, said, “There are a lot of smart people with brilliant ideas that need help to get to the next level. Remarkable helps these enterprises with start-up capital, co-working spaces, mentoring and coaching as well as provide access to investor networks.”

In addition, through the establishment of the Cerebral Palsy Alliance Research Foundation, the organisation has now provided research grants to the value of $30 million over the past decade. CPA funds the world’s best researchers in the search for prevention, best treatment and a cure for cerebral palsy.

Overall, not-for-profit organisations are also well placed to develop new solutions to the challenges they face.

The research shows the sector has attained the highest ranking of any Australian industry, according to the CommBank Innovation Index that tracks the presence of key entrepreneurial behaviours and management capabilities that drive innovation. With an Index score of 38.6, the not-for-profit sector ranked ahead of the Information, Media and Telecommunications industry (35.5) and Wholesale Trade (35.4).

The full CommBank Not-for-Profit Insights Report can be downloaded here.

The CommBank Not-for-Profit Insights Report is based on a sub-set of a wide-ranging quantitative survey of 2,473 business owners, decision makers and managers, as well as 16 in-depth qualitative interviews. This sub-set comprises responses from 413 organisations within sectors including recreational and sporting clubs, charities, social advocacy organisations, community services, professional and trade associations.

The survey was conducted on behalf of the Commonwealth Bank by DBM Consultants between August and October 2017 and analysis by ACA Research between October and December 2017. Participants were drawn from businesses across Australia with an annual turnover of more than $500,000 and at least two employees. Additional analysis on this data set was conducted in December 2017 and January 2018.