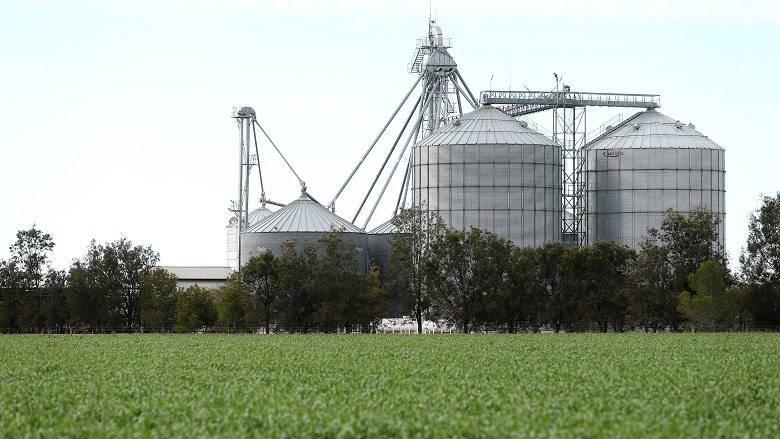 Research from Commonwealth Bank shows grain growers are continuing to invest in their businesses even as wheat prices remain low, as they look to a future of opportunities underpinned by a growing global middle class and a revived Trans Pacific Partnership.

Results of the latest Agri Insights report show grain growers are the most likely to be looking for more land, with 19 per cent saying they intend to increase their landholding in the year ahead, against an average of 9 per cent across all farm types. Grain growers are also most likely to be planning to invest in infrastructure, plant and equipment, and have solid investment intentions around technology and employment.

“These results show that Australian growers have their eye on the future. Even though the last harvest was considerably down on recent records, Australian growers are still intent on investing in their operations, because they recognise that agribusiness is a long term prospect. They’re evolving their operations to be ready for upcoming opportunities. Already we’re seeing this demonstrated with a much better outlook for the summer season.

“In addition, the new Trans Pacific Partnership has just been signed. With nearly a fifth of Australian grain exported to TPP countries, growers will certainly be looking for opportunities out of that. The ongoing ‘dining boom’ is another example of future opportunity for the sector, as the continued growth in global incomes continues to drive demand for quality food,” Mr Parker says.

While the focus of the dining boom has been largely around demand for meat, Mr Parker notes that growing economies support other parts of the food production sector, too.

“Rising global incomes are not just impacting those who eat meat. They’re changing vegetarian diets, too. Two decades ago wheat represented about two-thirds of the Australian winter crop planting. That share is now about half, with the difference made up mostly by canola and pulses.”

“For some growers, this is about increasing their landholding to enable increased production, although scaling up does not always mean more distance between the front and back fence. We’re also seeing strong interest in upgrading equipment, investing in technology and taking on new staff to help growers achieve more from their operations.

“Against a backdrop of generally lower prices, Australian grain growers are looking ahead and investing strategically.”