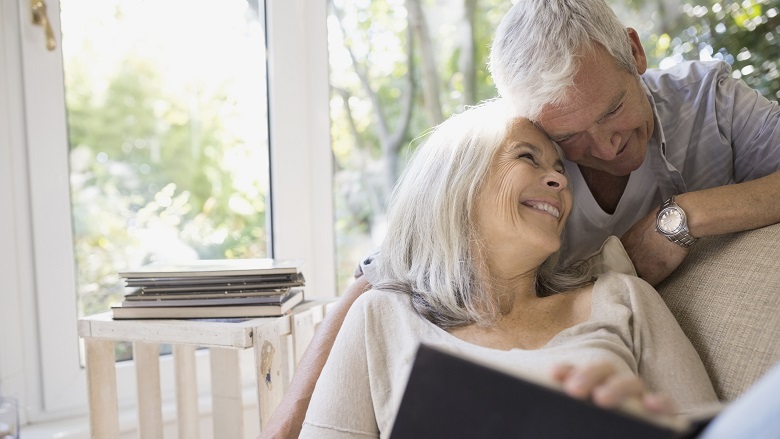 Self-managed superannuation fund (SMSF) investors have been taking advantage of reduced sharemarket volatility to consolidate their portfolios, trading less often but taking larger positions during the first six months of 2017 than over the previous six months.

The latest CommSec SMSF Trading Trends Report shows SMSFs are twice as likely to trade in share parcels of more than $25,000 as non-SMSFs, and the total value of their trades increased by 2 per cent over the six months to June 2017.

Marcus Evans, Head of SMSF Customers for Commonwealth Bank said: “One trend that hasn’t changed is SMSF investors’ strong preference for Australian blue-chips. Over the six months to June 2017, ASX200 shares accounted for 60 per cent of all SMSF trades, compared to 54 per cent of non-SMSF trades.”

Within the ASX200, ‘buys’ of Telstra stock by SMSFs outnumbered ‘sells’ by almost two to one, making it the SMSF investor’s most preferred stock over the period. Transurban was also a favourite amongst SMSFs for ‘buys’ versus ‘sells’, while South 32 and Clydesdale and Yorkshire Banking Group were more likely to be sold than bought.

Analysis in the CommSec SMSF Trading Trends Report suggests the headline numbers conceal a significant level of diversification amongst some SMSFs.

“SMSFs are often characterised as insufficiently diversified, having portfolios concentrated in cash and large cap domestic equities, but some SMSFs are more diversified than we give them credit for.

The CommSec data also suggests many SMSFs use ETFs and Listed Investment Companies (LICs) to diversify into international equities, with SMSFs accounting for just under 60 per cent of CHESS holdings of international asset ETFs and LICs. SMSF holdings in ETFs and LICs increased by 15 per cent and 5 per cent respectively in the first six months of 2017.

Key findings in the report:

The CommSec SMSF Trading Trends Report is an in-depth exploration of the online trading behaviour of SMSF investors, released every six months. SMSFs are a significant investor segment, representing approximately 30 per cent of all superannuation investments in Australia.

This report is based on a detailed analysis of the trading behaviour of active CommSec clients between 1 July 2016 and 30 June 2017. The sample comprised a diverse cross-section of active share traders — defined as those who had traded at least once during the 12 months before the study period — including both SMSF and non-SMSF investors.