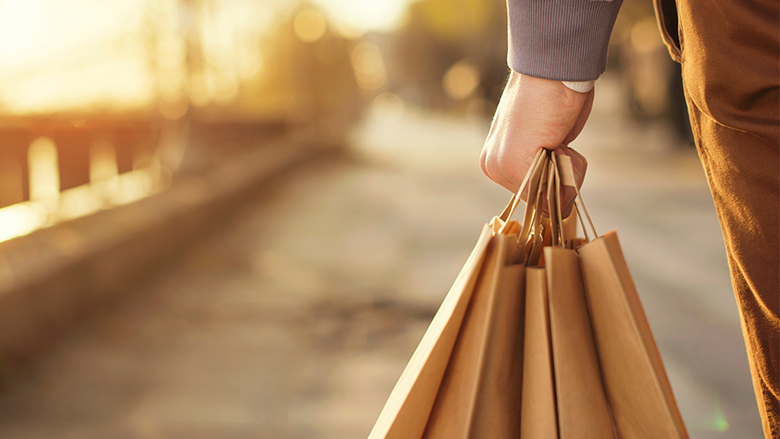 Thursday, 20 October 2016: The latest Commonwealth Bank Business Sales Indicator (BSI) has recorded a 0.7 per cent increase in trend terms for September, continuing its upward trajectory and matching its strongest gain in 17 months.

“As we head into the end of the year, the latest data shows spending has not only recovered after the uncertainty associated with the Brexit vote and the federal election, but the gains are broad-based,” CommSec Chief Economist Craig James said.

Over the first half of 2016, economy-wide spending grew on average by 0.2 per cent a month, however, it has strengthened over the last three months, lifting by 0.4 per cent in July, 0.6 per cent in August and 0.7 per cent in September.

“This month’s business sales indicator matches the strongest result recorded in 17 months and to find a stronger result, you would have to look back two and a half years,” Mr James said.

Annual sales growth has been steadily increasing since the four-year low of 4.3 per cent recorded in July and sits at 4.7 per cent in September.

The more volatile seasonally adjusted BSI rose by 0.6 per cent in September after rising by 1.1 per cent in August.

Building on growth recorded in July and August, spending in 16 of 19 industry sectors rose in September. The strongest gains were recorded in Amusement and Entertainment (up 1.8 per cent), followed by Hotels & Motels (up by 1.2 per cent).

The largest fall in spending was seen in Business Services which was down 2.3 per cent in September.

The Australian Capital Territory and the Northern Territory were again the only states to record a fall in sales growth over the month and spending was down 0.2 per cent and 0.3 per cent respectively.

New South Wales experienced the strongest growth (up 0.9 per cent); followed by Queensland, Victoria and Western Australia (all up by 0.7 per cent); South Australia (up by 0.6 per cent) and Tasmania (up 0.1 per cent).

In annual terms, all states and territories have stronger sales than a year ago.