Supply of Agricultural Commodities to Moderate in 2017

Agricultural Commodities to Moderate in 2017 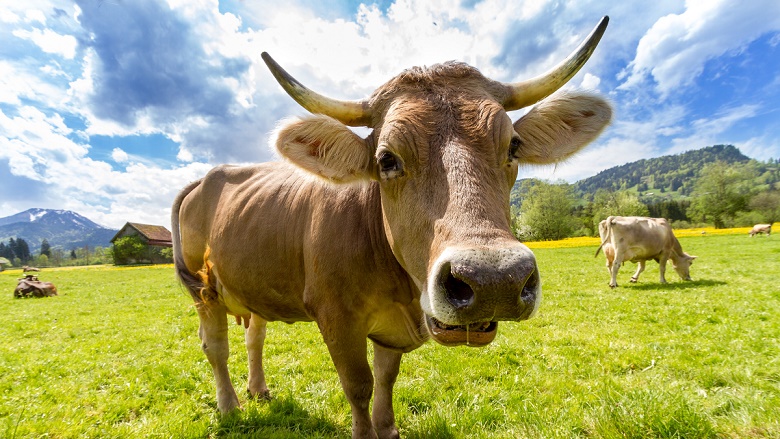 CBA Economics comment on key drivers of agricultural commodities in 2017.

CBA Economics has released its third AgQ Report, providing a quarterly update on the agri-commodities sector. CBA Economics notes that overall supply of agricultural commodities is expected to moderate in 2017.

The report features commentary on the global supply and pricing of the dairy, cattle, wheat, oilseeds, corn, sugar and cotton industries.

“Agriculture’s components are converging on neutral supply conditions.  This means that commodity prices that spiked higher in 2016 will ease through this year, while those prices that lagged (such as dairy and wheat) will improve.”

Changing tides for the dairy industry

The dairy industry has taken some big corrective steps and CBA predicts that a period of consolidation is ahead.

“The milk tide has turned in season 2016.  A large contraction in global milk supply has raised international prices which should, eventually, feed into higher milk prices for Aussie dairy farmers,” Mr Gorey said.

Mr Gorey was quick to qualify that, while dairy’s low point is now firmly in the rear-view mirror, “the Australian industry is still recovering from the travails of 2016.”

Global whole powder prices are now closer to the mid-point we have seen over the past decade or so.  CBA expects prices to largely track sideways from here – “a much better place than the decade-plus lows that prevailed at times in 2016,” Mr Gorey said.

The weight of wheat supply should ease in 2017, allowing prices to rise modestly

Australia produced a record wheat crop of 35.1mmt in season 2016. “Australian wheat is competitive globally so we will be a big exporter.  The grain pipeline though has, understandably, struggled to handle the huge winter grain crop in eastern Australia,” Mr Gorey said.

Mr Gorey went on to explain that: “A clogged pipeline has meant further price falls for Aussie farmers, but these issues should resolve themselves sooner rather than later.  That should add around $10-20/t to prices.

“Global wheat supply will tighten in season 2017 for a number of reasons.  One key factor is that US farmers have cut winter wheat planting to century-plus lows.  US farmers are down-sizing their wheat crop to reflect market share lost to the Black Sea exporters.”

“Australian pastoralists have begun to rebuild their herds, so 2017 is likely to be the low point for both production and exports,” Mr Gorey said.

AgQ reports on the decline in Australian beef exports, as farmers work to rebuild their herds.

Mr Gorey expects prices to stay elevated throughout the first half of this year.  “Fewer young cattle come to market, so that keeps supply tight. What happens after that depends on how quickly pastoralists rebuild their herds.  We have some evidence this has already begun, but seasonal conditions are always a wild card.”