The $460 billion value of closing the gender gap 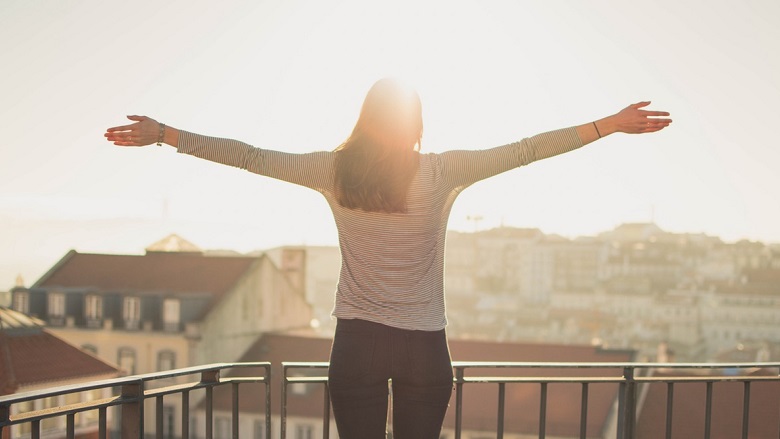 "At a national level, we all reap the benefits of better financial security for women.

Closing the gap between men and women’s pay, superannuation balances and workforce participation could generate nearly $460 billion in savings to the Australian economy.

The national gender pay gap has ranged between 15 and 19 per cent over the past two decades, and 78 per cent of men aged between 20 and 74 work full time, compared with 66 per cent of women. And men’s superannuation balances at retirement are, on average, twice as large as women’s.

Cutting the gender pay gap in half could generate an extra $40 billion in economic activity a year; narrowing both the pay and participation gaps by 50 per cent could boost the economy by around $80 billion a year; and eliminating both of these differences completely would add an extra $160 billion a year to the economy.

If women were made equal on all three counts – pay, workforce participation, and superannuation balances – it would add an extra $455.7 billion in retirement savings to the economy. This creates a whole lot more opportunity for our economy – such as infrastructure investment.

To achieve this, to come anywhere near achieving this, as a nation we need to turn the debate about achieving financial security for women from a specialist gender research topic, into a mainstream economic narrative.

Commonwealth Bank research shows that only 29 per cent of women are taught at an early age about investing – compared with 41 per cent of men. Women need better access to financial information and advice to build their financial capacity.

Ultimately, there are three distinct barriers that we need to begin breaking down to deliver change and greater financial security to more women.

First, there are structural barriers: the economic, environmental and institutional systems, policies and practices that create inequality. In large part, these barriers exist because of the hard-link between full-time work and superannuation. Our retirement system structurally favours higher income earners who work full-time, without breaks, for the entirety of their working life. As women tend to spend more time than men out of the workforce and in part-time work, this is a large contributor to men’s superannuation balances at retirement being, on average, twice as large as women’s.

Structural barriers also exist because of the gender pay gap – despite significant progress in some industries and sectors, the national gender pay gap has hovered between 15 and 19 per cent for the past two decades.

Underpinning these structural barriers are more subtle, cultural barriers: the norms and expectations of society, what’s acceptable and what’s unacceptable, and the societal view or unconscious bias of occupational segregation. What we know is that caring professions that are generally implied to be women’s professions tend to be valued less and paid less. But deeper than that, it could be a cultural view that we shouldn’t ask for help or advice, or differences in the type of information and education we are giving our daughters and sons about finances.

And does our everyday cultural narrative support improving the financial security of women? Do we see this as an issue of national importance, and are our leaders elevating to be a mainstream economic narrative?

Finally, there are personal barriers: an individual’s feelings and behaviours. I suspect the structural and cultural barriers that exist are having an impact on individuals’ perceptions of what financial security means to them and how they go about achieving it.

The question remains, how do we improve access to information and advice and how do we help women make informed choices and build this financial capability? As women exercise that financial capability, choice is incredibly important. As an industry, we need to place as much emphasis on education about long-term asset accumulation as we do on everyday budgeting and money management.

We want to see women at a point where they have a range of fair choices, they know they have these choices, and then are savvy enough to understand the outcomes of their choices and manage their own investments, both inside super and outside super.

At a national level, we will all reap the outcome, which is a significant benefit to our economy, and we enhance the wellbeing of the community as a whole.

The report, Enabling Channge: A fresh perspective on women's financial security can be viewed here.