CBA to implement all recommendations of APRA’s Prudential Inquiry 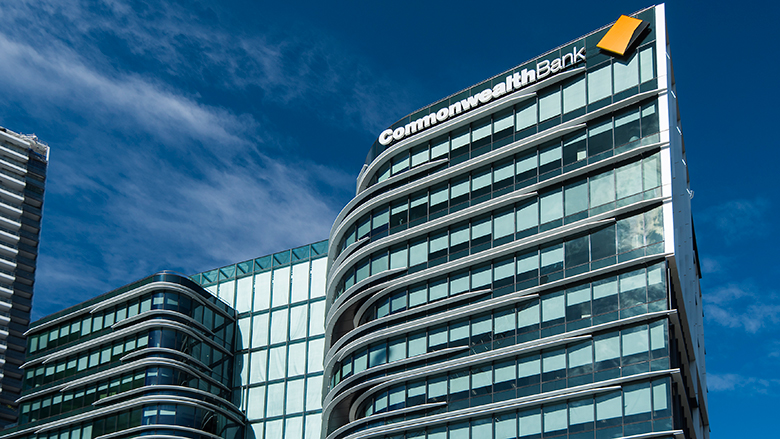 Commonwealth Bank of Australia (CBA) today confirmed it will implement all the recommendations contained in the Report of the Prudential Inquiry released this morning by the Australian Prudential Regulation Authority (APRA).

CBA Chairman Catherine Livingstone said:  “Addressing the findings of the Report is a key focus for the Board and management to ensure that our governance, culture and accountability frameworks and practices are significantly improved and meet the high standards expected of us.

“Changes have been underway throughout 2017 at Board and operational levels, and have continued this year, helping to rebuild customer and community trust.  This includes the process of Board renewal.  Together they represent a significant change program and the APRA Report provides us with a clear roadmap for the hard work still ahead of us.

“The Board will now oversee a comprehensive response to APRA, using the Report to assess the adequacy of steps already underway, and to address the additional improvements needed to implement all its recommendations. We will also appoint an agreed, independent reviewer to report to APRA on our progress.

“We understand the scale of change which is necessary and its seriousness in order for us to become a better, stronger bank for our customers, staff, regulators and shareholders.”

CBA Chief Executive Officer Matt Comyn said: “We have embraced the Report as a critical but fair assessment of the issues facing us and we will act on its recommendations, and the requirements of the Enforceable Undertaking, in an open, transparent and timely way.

In response to the Report, Commonwealth Bank has also entered into an Enforceable Undertaking (EU) with APRA.  The key terms of the EU involve:

Mr Comyn said: “Change starts with acknowledging mistakes.  I apologise to the Bank’s customers and staff, our regulators, our shareholders and the Australian community for letting them down.

“We will make the necessary changes to become a better bank and we will be transparent about our progress. This includes establishing a much higher level of accountability and consequence for our actions and the impact we have on customers.  This starts with me.”

CBA will release its Third Quarter Trading Update on 9 May 2018.  In early July, subject to finalisation with APRA, CBA will provide a public update on its agreed remediation plan.  An estimate of the expected financial cost of this program for the 2019 financial year will be disclosed as part of CBA’s Annual Results announcement on 8 August 2018.

CBA will report on its progress in addressing the recommendations of the Prudential Inquiry’s report.  The form of this public reporting is subject to agreement with APRA on reporting mechanisms.

Commonwealth Bank remains in a strong financial position as acknowledged by the APRA Report which notes: “the undoubted financial strength and acumen of CBA, its global standing and avowed commitment of staff to servicing customers.”

Since it was announced in August 2017, APRA’s Prudential Inquiry into CBA has received the Bank’s full co-operation and active support.

An interview with Mr Comyn regarding the APRA Report and the Bank’s response can be found in the CBA Newsroom at www.commbank.com.au/personal/newsroom.