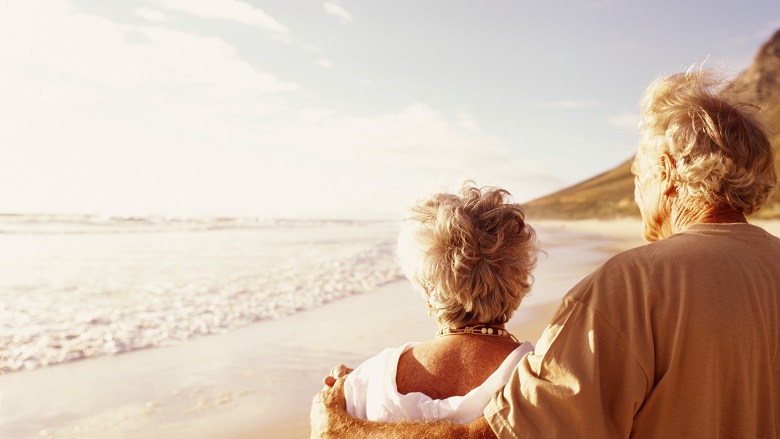 It’s time to assess the cash flow and plan for asset test changes.

Australian retirees may be taken by surprise to find themselves out-of-pocket when changes to the age pension are implemented on 1 January 2017.

The changes, announced in the 2015 Federal Budget, will adjust the amount that retirees can hold in assets such as their cars, superannuation, bank accounts and investment properties to retain the age pension. The family home is excluded from this calculation.

Under the new rules, lower assets test thresholds will be increased, but retirees will lose $3 per fortnight of the age pension for every $1,000 they have in assets above the threshold. This is double the $1.50 per fortnight reduction that currently applies.

Around half a million Australians will be affected by the changes to the assets test threshold. The Government estimates 326,000 of those will lose some, or all of their pension, while 170,000 will have more money in their pockets.

Commonwealth Bank of Australia (CBA) Executive General Manager, Linda Elkins, said many people on the age pension may not be aware of how they will be impacted by the asset test changes.

“It is important for retirees to plan for the changes by checking their position with Centrelink and discussing with a financial adviser what strategies are suitable for their situation.

“There are a number of strategies retirees can implement now to help them retain or improve their cash flow when the asset changes take effect,” Ms Elkins said.

Ms Elkins has outlined five areas that can be considered by those retirees affected by the new assets test thresholds.

These can provide advantages under the income and assets test as they are classified as long term income streams that are not subject to deeming and have a reducing asset value. Depending on the annuity, Centrelink may reduce its assessable value by a deduction amount every six months. At the same time, there is a benefit of a regular income from the annuity into older age.

As the family home is exempt from the assets test, strategies such as buying a more expensive principal residence or home improvements may result in reduced assessable assets. However, it is important to assess individual requirements as these strategies may also result in reduced liquidity and provide no extra income.

Preparing for a funeral is not generally a topic of dinnertime conversation. However, pre-purchasing a burial plot, pre-paying funeral expenses or purchasing a funeral bond of up to $12,500, may assist reducing assessable assets and maximise age pension entitlements.

Gift money to children or grandchildren

Children and grandchildren are always happy to receive money. Ten thousand dollars per year, or  $30,000 over five years, can be gifted without being subject to the assets test. Gifts over these limits count as an assessable asset, and are deemed for income test purposes, for five years from the date of the gift.

“The good news is that people who lose the age pension as a result of the assets test changes will be automatically issued with both a non-income tested Commonwealth Seniors Health Card and a Health Care Card, which means they will have access to discounted prescriptions and may also receive discounts on medical expenses along with a range of household, transport, education and recreation concessions,” Ms Elkins said.