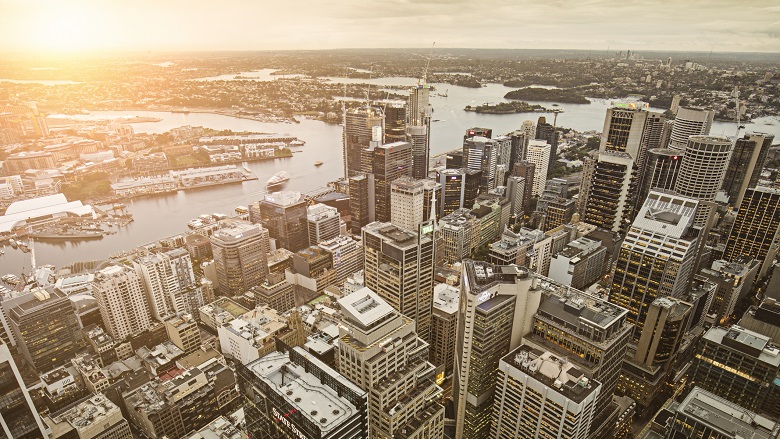 Australian bond markets will continue to attract investment from foreign and domestic issuers and investors, with this interest contributing to the overall attraction of Australia’s resilient economy and financial markets, according to Commonwealth Bank.

Speaking at the 9th Annual Global Markets Conference, Commonwealth Bank Head of Fixed Income Research Adam Donaldson commented on the appeal of Australian bond markets in a low-growth environment, saying: “Our economy and markets are resilient and they offer a diversified exposure to what can be accessed in other advanced economies. For global investors, the realisation has hit home that interest rates in the major global economies are going to remain very low for some time, and the 1.5-3.0 per cent yields on offer across the Aussie and Kiwi markets are highly attractive.

“Offshore buying of Australian debt was a bit softer in 2015-16 than recent years, as the AUD fell back to lows not seen since the global financial crisis.  But the currency has been on a rising trend so far this year and it looks as though investor appetite is picking up again,” Mr Donaldson added.

“Our clients tell us they continue to view Australian government bonds as the equal to any in the world. We’re seeing an increase in international funds, central banks and pension funds attending our events and seeking our expertise to understand the Australian and New Zealand market. This interest was also evident last week, when global investors snapped up two thirds of the Australian Government’s record breaking $7.6 billion, 30-year bond,” Mr Donaldson concluded.

The positive sentiment was shared by delegates who attended Commonwealth Bank’s Annual Global Markets conference, which included the world’s largest central banks, sovereign wealth funds, banks and pension funds, including corporate and government issuers which account for almost two thirds of the A$1.3 trillion Australian and New Zealand debt market.

Commonwealth Bank Chief Economist Michael Blythe agreed, adding long-term perspective on the Australian economy’s growth prospects, saying: “While our economy has experienced a lot of change over the past ten years, we have successfully navigated these changes. International investors appreciate our economic resilience and our ability to adapt. It is not surprising that global interest in Australia remains strong.

“We expect that interest to continue. Australia is digesting the end of the mining and commodity booms remarkably well, our investment offering remains attractive, and Asia continues to offer growth prospects for the Australian economy, particularly in sectors such as agriculture, education, tourism, health and financial services,” Mr Blythe said.

The Commonwealth Bank’s Global Markets Conference is a leading industry event, providing key insights into the Australian and New Zealand fixed income and debt markets. This year’s event welcomes high-profile domestic and international delegates, and is hosted by the Commonwealth Bank of Australia in partnership with the Queensland Treasury Corporation.