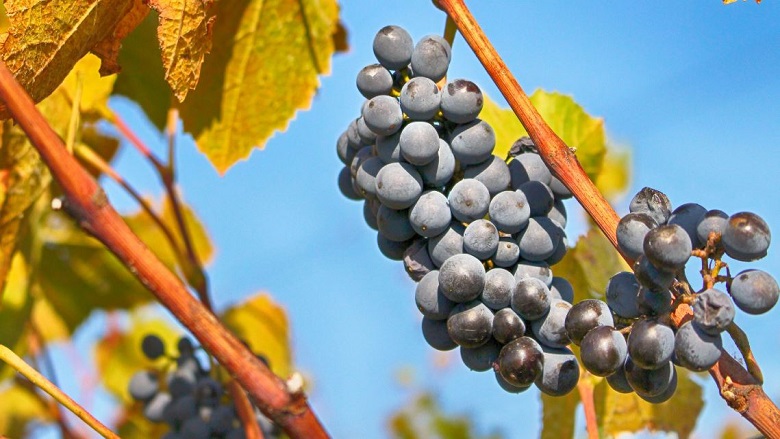 Total alcohol consumption in Australia is at a 55-year low, with beer consumption sinking to the lowest level in 70 years, CommSec analysis reveals.

Australia's love affair with beer may be coming to a bitter end with new data from the Australian Bureau of Statistics revealing that beer consumption has hit a 70-year low.

It may not just be beer that is falling out of favour, with the total amount of alcohol consumed falling in the 12-month survey period.

The most recent (2016-17) levels of consumption at 9.4 litres of alcohol per capita is lower than any period over the last 50 years and only slightly higher than the early 1960s, the ABS report said.

Despite the decline in overall volumes consumed, wine and cider have proved to be the more popular beverage of choice for many Australians. It's a sign that cultural changes might be at play. According to James, "societal changes through migration have helped boost wine consumption in preference to beer".

While Australians might be cutting back on their drinking, it's not all doom and gloom for the alcohol industry.

“The continued falls in alcohol consumption highlight the challenges posed by wine and beer producers and liquor retailers. But there are prospects abroad, especially for wine producers,” says James.

"Today, wine consumption is now neck and neck with beer consumption and the volume of wine available is at record highs, highlighting opportunities for the quality Australian product in international markets."

The full report from the ABS can be found here.