Aussies set to splash out on mum

Aussies set to splash out on mum 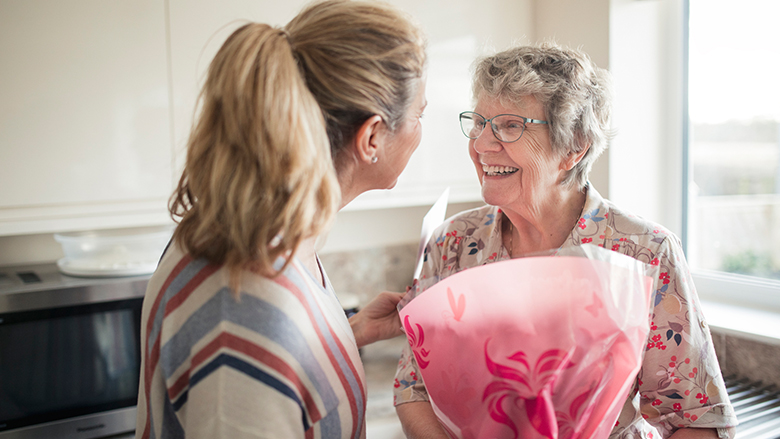 Commonwealth Bank data has revealed a 42 per cent spending increase since 2015 as Australians are spending more in the days leading up to Mother’s Day.

Angela Clark, Executive General Manager for Small Business at Commonwealth Bank said retailers, particularly restaurants, were set for a busy weekend if data from previous years is anything to go by.

“Traditionally, mums may have been treated to breakfast in bed. It seems more people are opting to leave the cooking and cleaning to others, with restaurant spending increasing to $20 million in 2017 on Mother’s Day, up from $13 million in 2015,” Ms Clark said.

“While jewellery and gifts are always popular, an increasing number of consumers are now opting to give their mum experiences such as cinema and theatre tickets, or health and beauty spa treatments, and we’ve seen spending in these categories increase by $5 million overall since 2015.

“Of course, showing mum how much she means to you this weekend doesn’t have to break the bank. As a mother it is always a special moment when you are treated to breakfast in bed or even something simple like a homemade card.

“Interestingly, our data suggests that many mums may prefer simple jobs or DIY fixes around the house as we have noted an increase in hardware spending on the days leading up to Mother’s Day.”

“For those who are worried their Mother’s Day spending may get out of hand, the Spend Tracker feature on the CommBank app can help customers to monitor their purchases.”

Ms Clark said Mother’s Day isn’t just a big day for mums with certain small businesses likely to see a spike in activity on the day.

“In addition to restaurants, it is likely to be a busy weekend for florists and beauticians, as customers look to spoil their mums,” she said.