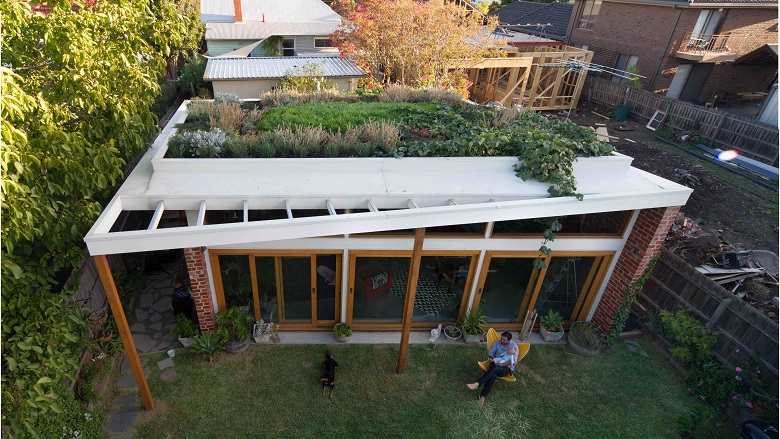 In just over a decade there will be a shift in how Australians live.

By 2030, Australia’s society will be defined by a broader group of social ‘tribes’ which will transform the housing market and shape how and where Australians live, according to research by the Commonwealth Bank.

Dan Huggins, Executive General Manager Home Buying, Commonwealth Bank, said: “Technological advancements, evolving housing design coupled with population growth, continued migration and changing age demographics, will bring with it new housing norms. What we are seeing is the emergence of new household groups, which will have a direct impact on how Australian property is built, renovated, bought and sold.”

The 10 household tribes identified include:

According to Mr Huggins, “We know that most of these groups have existed for some time, but the newest to emerge, and the ones that will have the biggest impact on how the home is set up in the future, will be the Home-Work group, Social Singles and Multi-Generational Clans.”

According to the research, by 2030 one in three workers will be employed on a freelance basis, giving rise to the Work Home Tribe. This tribe craves space that can be easily set up to accommodate their work and life needs with reliable wireless technology, sliding separation doors and flexible building design that allows owners to tailor their house to their needs.

Social Singles is another group on the rise in Australia. By 2030, more than 26 per cent of Australian homes will be single-person households, making Social Singles the fastest-growing household type, rising by around 2 per cent per year to reach 3 million households by 2030.

With children, parents and grandparents all living under the one roof, the Multi-Generational tribe puts family at its heart. The return of Multi-Generational Clans is a throwback to yesteryear, when extended families commonly lived together. The increase in Australia’s degree of multiculturalism is a big factor in the rise of cohabitating extended families as caring for elderly members of the family is still the norm in many parts of the world.

Peter Pans are a group on the rise. Born between 1954 and 1965, this generation of Baby Boomers will be aged between 65 and 76 in 2030. This young-at-heart tribe has no intention of slowing down, they’ll live independent, live for as long as possible, enabled by the latest at-home technology.

Members of the City Switcher group are choosing the regional lifestyle over the hustle and bustle of city life enabled by technology and regional transport links.

The Commonwealth Bank research identified five architectural trends that will respond to these tribes, their needs and will transform how they live.

Shaun Carter, NSW Chapter President, Australian Institute of Architects, said: “As we become more digitally connected we are able to band together in social groups, or tribes, with people who share our values and are seeking similar lifestyles. We are not necessarily bound to the social norms and structures that formed our past, and we are increasingly looking to housing and architecture to better reflect this freedom.”

A dramatic increase in the ability to reconfigure and adapt homes will allow home owners and renters alike to scale their dwellings in line with their financial capacity and living needs. Think flexible floor plans, sliding walls, mechanical ceilings and robotic furniture – all ways that architects and designers are making small spaces feel big. Architects are also designing small, basic homes that can be expanded and embellished as people grow their savings.

In 2030, many Australian homes will do far more than provide shelter – they will also help occupants feel better. Sensors will assess people’s moods and breathing rates as they walk in the door, altering light and music accordingly. Homes will also monitor health and fitness, reminding people to be more active, and helping Peter Pans to live independently for longer.

By 2030, more Australian homes will function as self-sufficient ecosystems, generating their own electricity, disposing of waste, recycling water and growing fruit and vegetables. Not only will homes be so technologically advanced that they will be able to learn people’s habits and observe changes in their routines, they will also monitor their own energy performance and help cut energy costs.

Australian homes are currently the most super-sized in the world, with sprawling lawns to water and multiple rooms to heat. But more Australians are embracing a simpler way of living, a less-is-more philosophy that results in smaller-but-smarter spaces, eco-friendly materials, with an accent on social gathering points.

As Australians embrace freelancing and agile work practices, their homes will more cleverly incorporate spaces for intellectual focus and productivity alongside areas for socialising and living. With space at a premium, get ready for clever dual-purpose furniture: kitchen benches converting to work desks, coffee tables becoming digital screens and desks folding out from walls. Apartments will also be designed with the Home-Work Tribe in mind, with communal spaces for working and swapping ideas.

Note to the editor